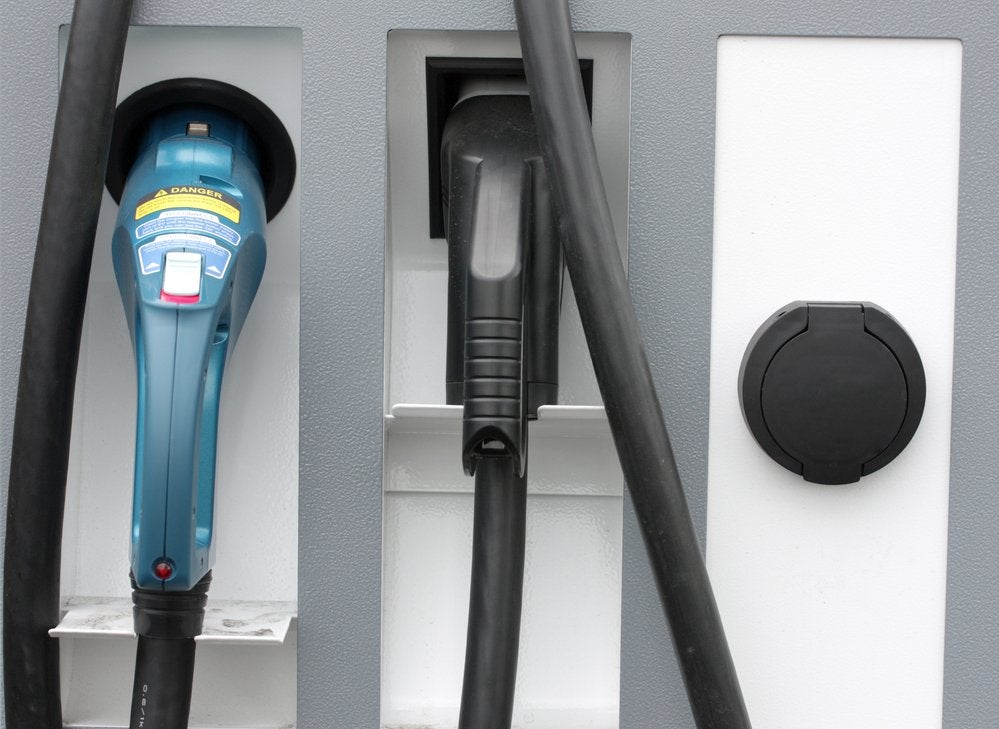 Mr. President, investors were counting on you to sign that huge climate, health and tax bill.

With the president signing the $430 billion milestone package, which is a significant part of a clean energy policy, electric vehicle (EV) shares have recently been, well, electric.

Since traders returned from the July 4 holiday, the Fidelity Electric Vehicles and Future Transportation ETF (FDRV) is up 23%. Better yet, most holdings remain far from their all-time highs.

So with seemingly plenty of miles left for long-term EV investors, what are some good ways to play the space? Tesla may be the most exciting option, but coming back to $1,000 a share is expensive. Ditto for names like Qualcomm and Nvidia.

Sure, there are plenty of fledgling EV manufacturers and service providers with low stock prices, but many are very unprofitable if they don’t approach bankruptcy.

There has to be a cheap EV game that is well established in its respective market and has strong growth potential. These two EV stocks tick both boxes – trading below $20 a share.

Is Ford an Underrated EV Stock?

Say Ford Motor Company (NYSE: F) going all in on carbon neutrality is an understatement. Last week, the classic automaker signed its largest renewable energy purchase deal ever. Over time, Detroit-based DTE Energy will provide Ford’s Michigan plants with 650 megawatts of solar capacity. Ford plans to have every vehicle produced in the state assembled using 100% carbon-free electricity by 2025.

Many of those vehicles will be 100% electric themselves. Starting next year, Ford will operate in three segments, including a dedicated electric vehicle division called “Ford Model e.” The company is gearing up to ramp up electric vehicle production in 2023, building on the success of the popular F-150 Lightning pickup, Mustang Mach-E sports coupe and E-Transit van.

Much of the build is expected to involve E-Transit, which has quickly established itself as the country’s largest electric van. The vehicle is also gaining popularity in Europe with customers placing more than 8,000 orders. Meanwhile, the Mustang Mach-E Premium EV with four-wheel drive was just named AAA’s ‘Best Overall Car’ for 2022, a sign that Ford is standing out in the increasingly crowded EV competitor traffic.

After exceeding Wall Street’s second-quarter earnings estimate, Ford is now projecting earnings per share of $2.08 in 2022. With the stock trading around $16, that means the automaker is trading about 8x this year’s earnings. Tesla’s FY22 P/E Ratio? Slightly more expensive 74x.

What is a good EV charging stock?

ChargePoint Holdings, Inc. (NYSE: CHPT) isn’t profitable yet, but as a leading EV charging station network operator trading around $18 a share, it deserves a quick pass. During the 2020 bull run in EV stocks, ChargePoint ran to nearly $50 before losing power with the rest of the industry. However, after more than doubling since its May 2022 low, the stock appears to be charging again – approaching its first three-month win streak since “de-SPACing”.

Earlier this month, ChargePoint announced a three-way partnership with Volvo Car USA and Starbucks to install EV charging stations at as many as 15 Starbucks locations. The stations will be spaced approximately 100 miles along a 1,350-mile route between Denver and Starbucks’ hometown of Seattle. They will be open to the public, but Volvo drivers can gain entry for free or at a reduced rate. While not a huge expansion, it is the next step in ChargePoint’s plan to establish a nationwide network of EV chargers.

There are already hundreds of thousands of locations in North America and Europe where ChargePoint account holders can ‘refuel’. About 113 million charging sessions have been completed so far. Aside from the ability to expand its network globally, ChargePoint’s cloud-based subscription model is arguably its most compelling investment asset. The company offers a range of hardware and software that supports the charging of electric vehicles at home, the office, parking decks, shops and hotels. This translates into a diverse array of recurring revenue streams from both individuals and businesses.

As consumers become aware of the inevitability of EV charging, Wall Street companies are becoming more comfortable with the EV charging space, and with ChargePoint in particular. The last five opinions on the stock have been bullish with price targets as high as $26. In addition to its growing recurring subscription base, analysts are finding favor with the company’s growing fleet business, low-capital model and leading North American market share in Level 2 loading.

ChargePoint will report Q2 results on August 30. Net loss is expected to be similar to last quarter, but more importantly, investors will be looking for revenue comparable to last quarter’s exciting 102% growth.

How the metaverse can bring us closer to a sustainable reality

This entrepreneur has built a paper empire in a digital age 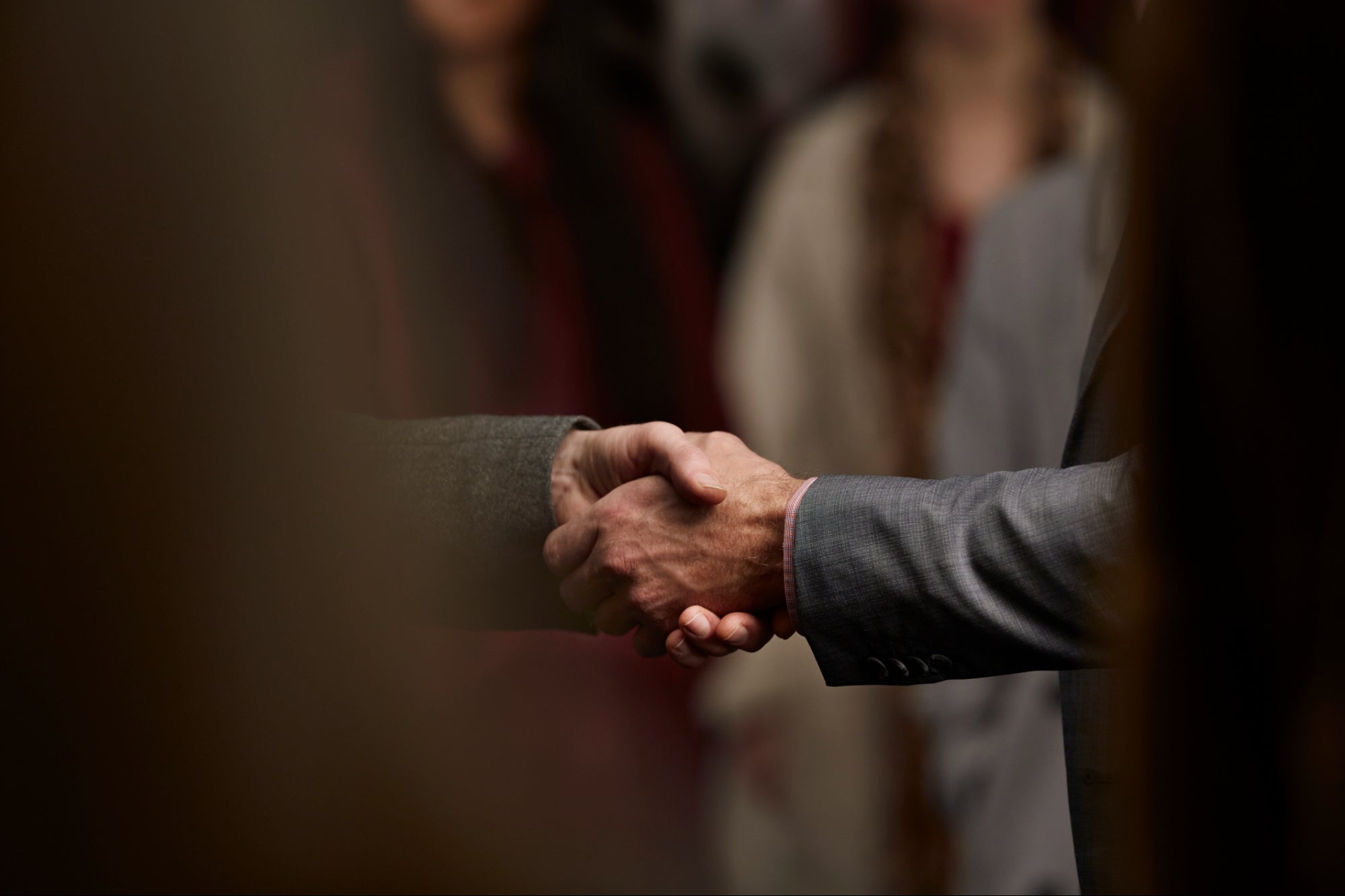 Increase the business value of your company to drive profitability