British Gas owner Centrica plans to voluntarily curtail booming profits in an effort to cut household bills and reduce outrage at them, The Guardian can reveal.

Its chief executive, Chris O’Shea, said he would like Centrica to become the “first company” to sign new, renegotiated contracts with the government for electricity generation amid controversy over windfall gains.

As part of Liz Truss’ £150bn energy bill freeze, renewables and nuclear producers will be asked to supply electricity below current market rates – but the new Prime Minister has refused to impose a windfall on them.

Ministers plan to “negotiate” older wind, solar and nuclear contracts with generators, which have taken advantage of windfall gains as gas prices have risen, to persuade them to switch to newer, less lucrative deals, which in return, imply lower prices for a guaranteed long-term income.

Centrica is not only the UK’s largest supplier of gas and electricity to households through British Gas, but is also a major producer through its 20% stake in UK nuclear power plants.

O’Shea said Centrica is willing to switch its five nuclear plants to new-style contracts. He even said he was willing to sign long-term contracts with the government for Centrica’s North Sea gas fields, which are not covered by the initiative and are already subject to the windfall tax announced by then-chancellor Rishi Sunak earlier this year. . Oil and gas extraction in the North Sea is currently not subsidized.

O’Shea said he had discussed the idea with the government, backed by industry association Energy UK, and discussions are ongoing. “We are in this business for the long term. We are not doing this to maximize our profits this year,” he said.

Energy companies have supported contracts for difference (CfD) proposals, which give investors certainty about the returns they can achieve, possibly years after the energy crisis has subsided.

However, the Resolution Foundation warned that the policy risked delaying but holding on to windfalls. There are concerns that the government’s negotiating team, led by the former head of the vaccine task force, Madelaine McTernan, is in a weak position as it must convince producers to forgo high short-term prices.

O’Shea declined to say what share of the profits he was willing to give up or how much the company hopes to receive from the government. He told the Guardian: “Sometimes when you go to the government and you offer to take a lower price, they look at you like there’s something else in it for you.

“We are clearly in this industry to create value for all our stakeholders, customers, countries [and] colleagues. But it’s not about maximizing this year’s profits; it is about a long term sustainable business.

“We power over 8 million homes and businesses in the UK – if they can’t afford their energy, we don’t have a sustainable business. And so if you think about this holistically… if we put in something like a CfD regime for existing assets, then God forbid, if this ever happens again and we see prices going where they’re going, there’s an automatic adjustment mechanism. ”

O’Shea said the “risky” nature of commodities markets could stall investment. “If you put a floor on the price that can be reached, you eliminate a lot of the risk,” he added.

Centrica has a 20% stake in the UK nuclear fleet through a joint venture with France’s EDF, which also supports the proposals.

The magnitude of the windfall from rising gas prices was underlined in July when Centrica reported half-year operating profit of £1.3 billion and handed over £59 million to shareholders. The company said it had seen an 11% increase in the volumes of nuclear power generated in the first half of 2022. It said the price reached for nuclear power had risen from £46.5 per megawatt hour in 2021 to £110.4/MWh.

The company posted a strong increase in the half-year profit of the division, which includes its exploration and production activities and nuclear activities, to £906 million, from £75 million.

When asked whether he supports the CfD proposal to fend off a potential windfall tax, O’Shea replied: “A windfall tax is by nature a one-off. It does not solve the structure of the market. We are trying to solve the same problem in a sustainable way.”

Last month British Gas announced it will donate 10% of its profits to help its poorer customers manage rising gas and electricity bills over the “duration of the energy crisis”. 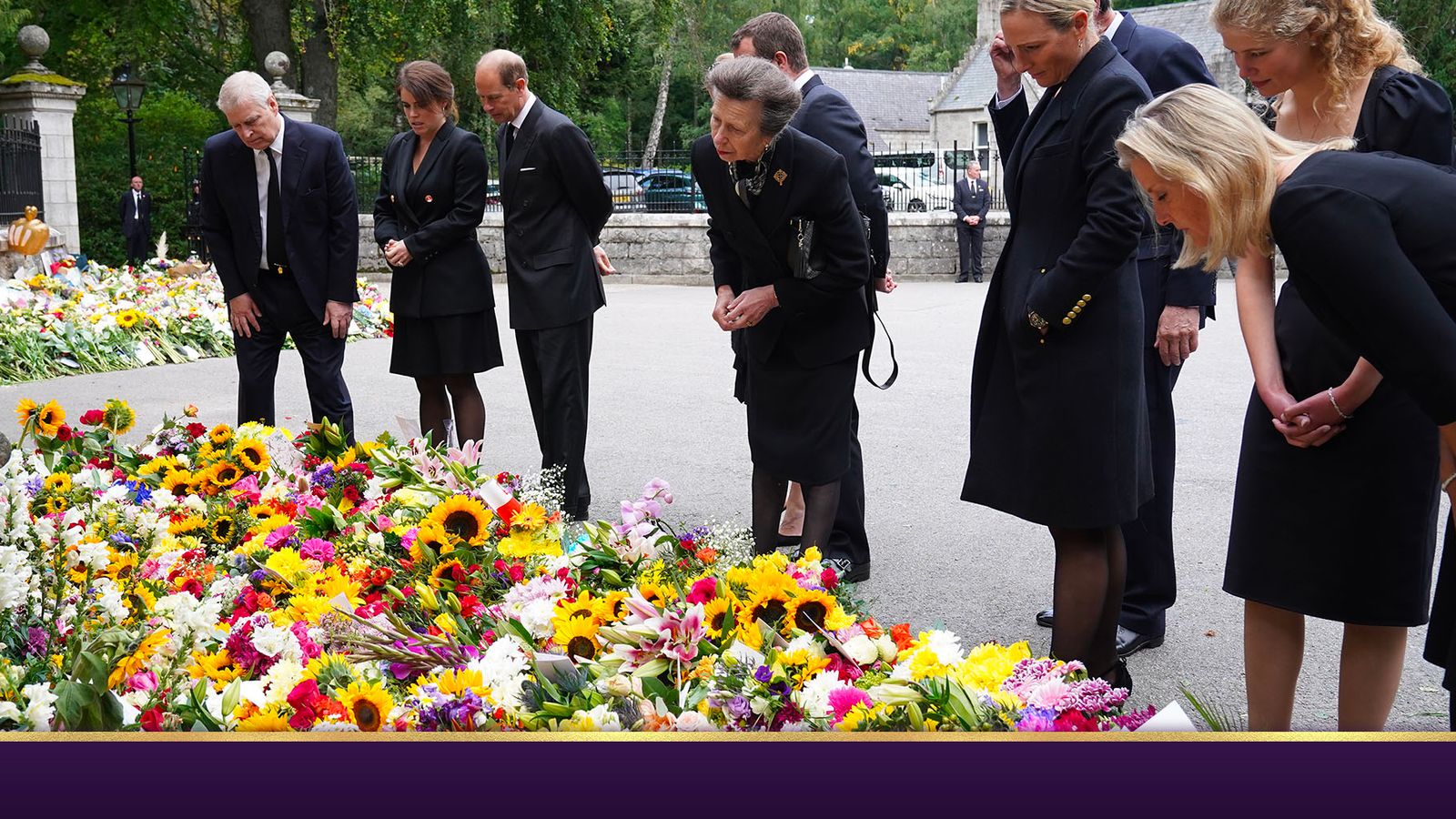 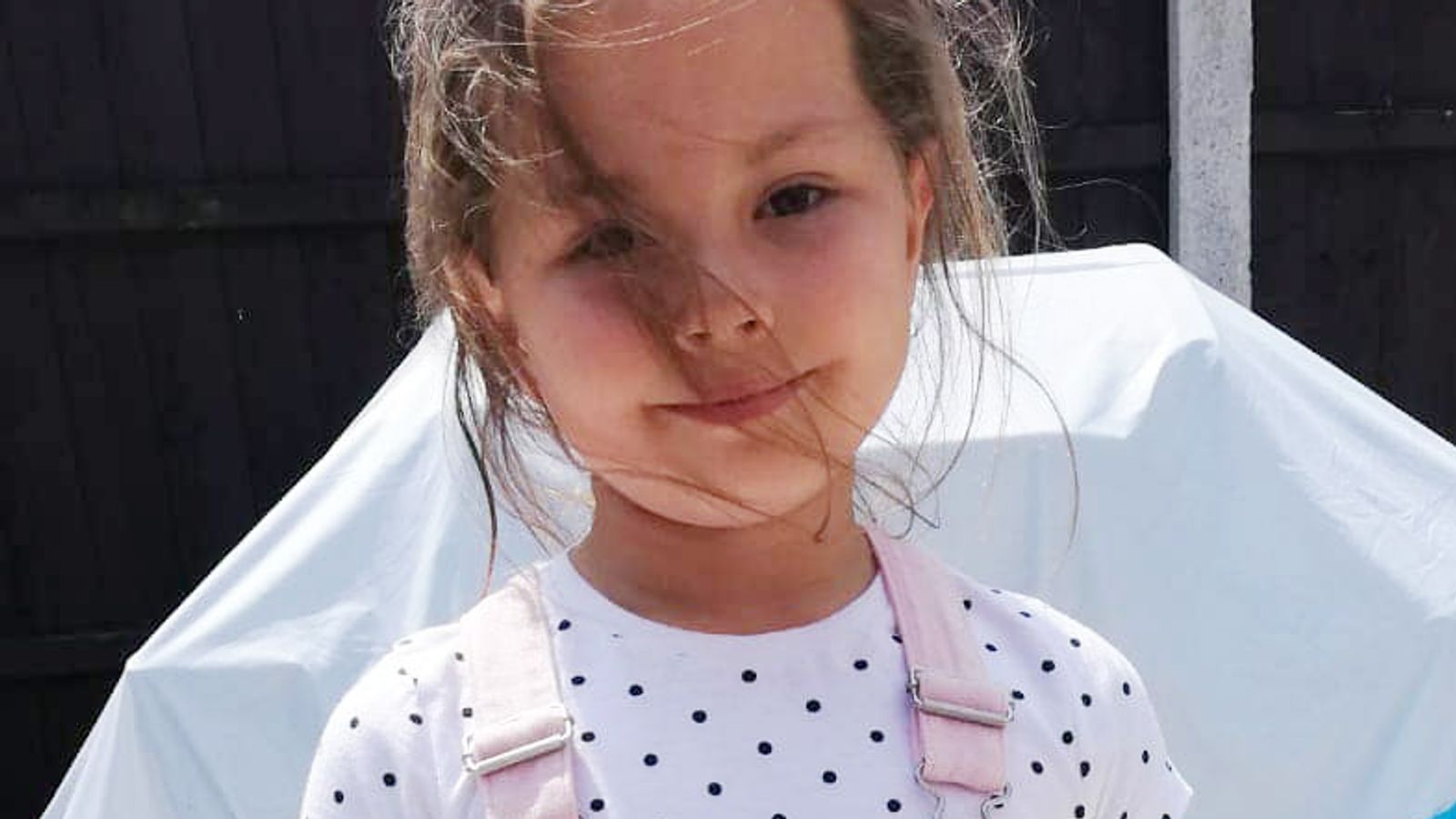