By Jake Fenner For Dailymail.Com

A racist incident at a volleyball tournament at Brigham Young University in Utah in late August sparked an investigation by the university into fan behavior.

Rachel Richardson, a black volleyball player at Duke University, said she and her teammates were made racist comments during the game.

After the game, a fan designated by Richardson and Duke employees was banned from all future BYU athletic events.

The incident sparked national media attention, with Richardson documenting her side of the story on ESPN’s Outside the Lines. 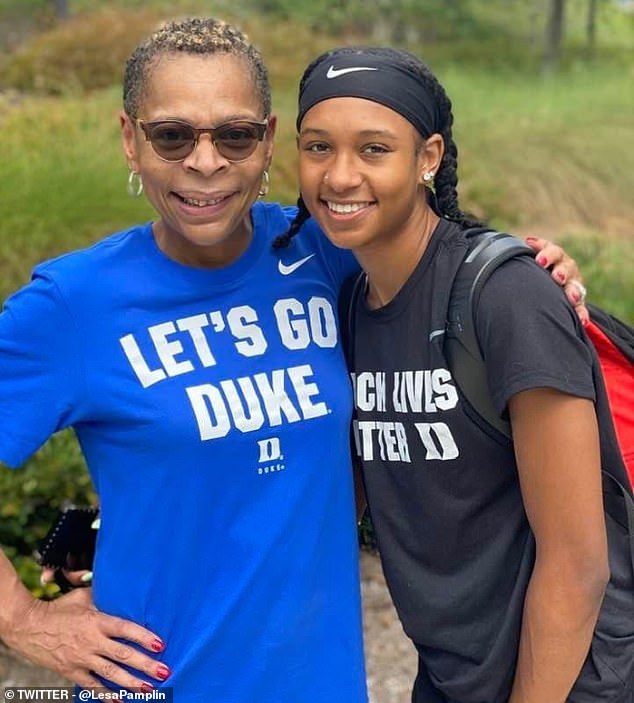 However, BYU released a report on Friday of an internal investigation into the fans in the student section and found no evidence of defamation, overturning the decision to ban the fan.

“As part of our commitment to take all claims of racism seriously, BYU has completed its investigation into allegations that racial harassment and insults took place during the Duke vs. BYU women’s volleyball game on August 26,” said a statement from the BYU Athletics Department.

“We reviewed all available video and audio footage, including security footage and unedited footage from all camera angles taken by BYUtv of the match, with the broadcast audio removed (to make the sound from the stands more audible) ). 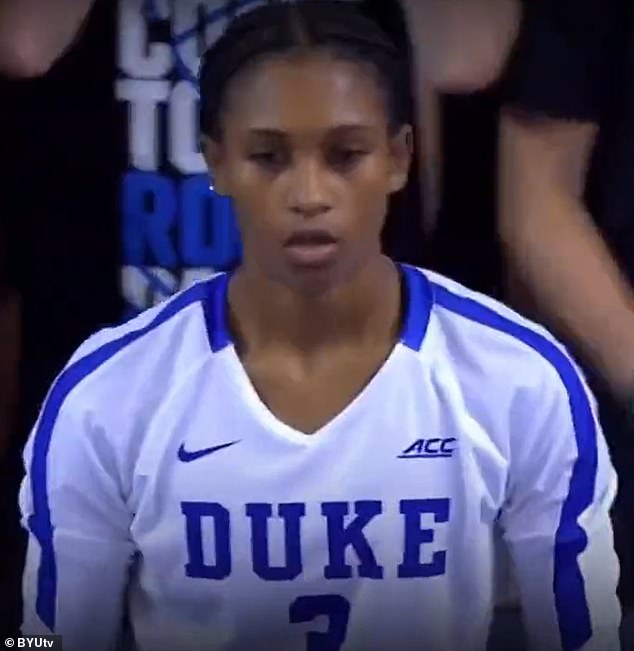 Richardson says fans used the n-word repeatedly during the match, targeting her

“From our comprehensive review, we have not found any evidence to support the claim that fans made racist remarks or made racist remarks during the event. As we have stated before, we do not tolerate any behavior that would make a student-athlete feel unsafe. That is the reason for our immediate response and our thorough investigation.

“As a result of our investigation, we have lifted the ban on the fan who made racist comments during the match. We did not find any evidence that that person carried out such an activity. BYU sincerely apologizes to that fan for all the hardship the ban has caused.

“Our fight is against racism, not against a person or an institution. Each affected person has strong feelings and experiences, which we respect, and we encourage others to show the same courtesy and respect. We remain committed to eradicating racism wherever it is found. We hope we can all unite in that important battle.

“There will be those who assume that we are selective in our assessment. Rather, we have tried to be as thorough as possible in our investigation and we extend our invitation to anyone who has evidence that conflicts with our findings to come forward and share it.” 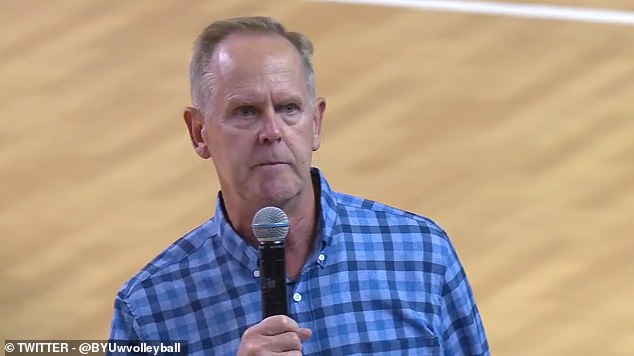 Duke athletic director Nina King responded to the investigation’s findings in a statement.

“The 18 members of the Duke University volleyball team are exceptionally strong women who represent themselves, their families and Duke University with the utmost integrity,” King said.

“We stand unequivocally behind them and defend them, especially when their character is questioned. Duke Athletics believes in respect, equality and inclusivity, and we do not tolerate hatred and prejudice. #HaatWontLiveHere’