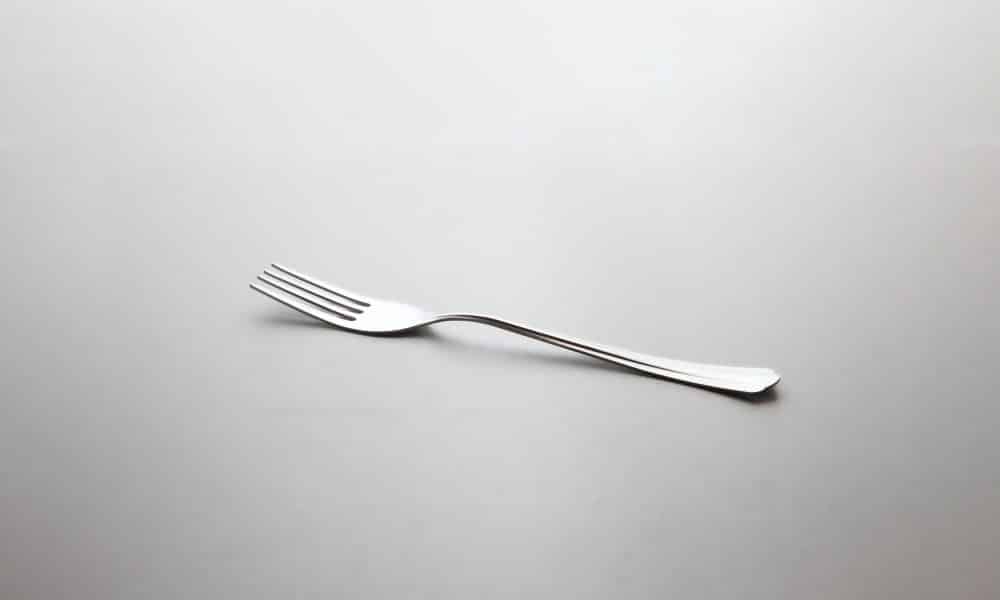 cardano [ADA]Founder Charles Hoskinson recently got into an argument with a Twitter user. In a tweet, the ADA founder states that he is not the driving force behind the popularity of the Vasil hard fork.

In connection with this, the Vasil hardfork will take place on September 22 and will receive a lot of attention from the public.

Bitcoin maxis are beyond stupid. I can’t even force the vasil hardfork and everyone wants it https://t.co/bR4FoAYikq

So what went down then?

Bitcoin [BTC] maximist Bryan (@btc_bryan_21) took to Twitter to claim that Hoskinson could change the number of ADA tokens due to alleged centralization. Cardano’s maximum supply is set at 45 million ADA tokens.

However, the Twitter user claimed that since blockchain’s monetary policy is relatively volatile, nothing would stop the crypto mogul from changing it.

We have a response to that…

Hoskinson flatly denied the credibility of these allegations. He also called the Twitter user “stupid”. This is not the first time Cardano’s founder has commented on BTC maximalists. In July 2022, he stated that BTC maximalists are “toxic” and “useless” people to deal with.

The above statement was made in response to the claims made by the CEO of MicroStrategy that ADA is an unregistered security.

Since all ADA tokens are now in the possession of their rightful owners, Cardano has consistently resisted the idea of ​​destroying them. Hoskinson claims this is tantamount to stealing from the neighborhood.

Eight of the largest cryptocurrency exchanges have upgraded their infrastructure, according to IOHK. In addition, the Cardano network development team is now prepared for the highly anticipated Vasil hard fork.

In addition, three of the top 12 exchanges for Cardano liquidity are ready for the upgrade. Several exchanges including Gate.io, MEXC, Bitrue, OKx, Whitebit, BtcTurk, AscendEX, and Revuto have upgraded their platforms.

Why is the Vasil update important?

“Vasil is the most significant Cardano update to date, bringing greater network capacity and lower transaction costs,” the Cardano developer said via Twitter.

The Vasil hardfork plans to scale and grow as much as possible. Furthermore, it aims to improve the development environment for Web3 engineers who build decentralized applications on Cardano.

Plutus, a smart contract development platform on Cardano, is also getting improvements as part of the upgrade. This gives developers the ability to produce more effective blockchain-based applications.

In addition, the Vasil hard fork has caused ADA to get a bullish story in the market. The total market value of Cardano’s smart contract platform has risen to briefly surpass the $16 billion mark.

In addition, according to TradingView, Cardano’s market value was less than $15 billion earlier this month. However, it briefly reached $17 billion as the price jumped from $0.49 to $0.50. Its current market value is $16 billion.

Notably, the cryptocurrency community expects the Vasil hard fork to push the price of the ADA by 35% in September. Nearly 14,000 individuals predicted that ADA would trade at $0.62 by the end of September according to CoinMarketCap’s price estimation functions. 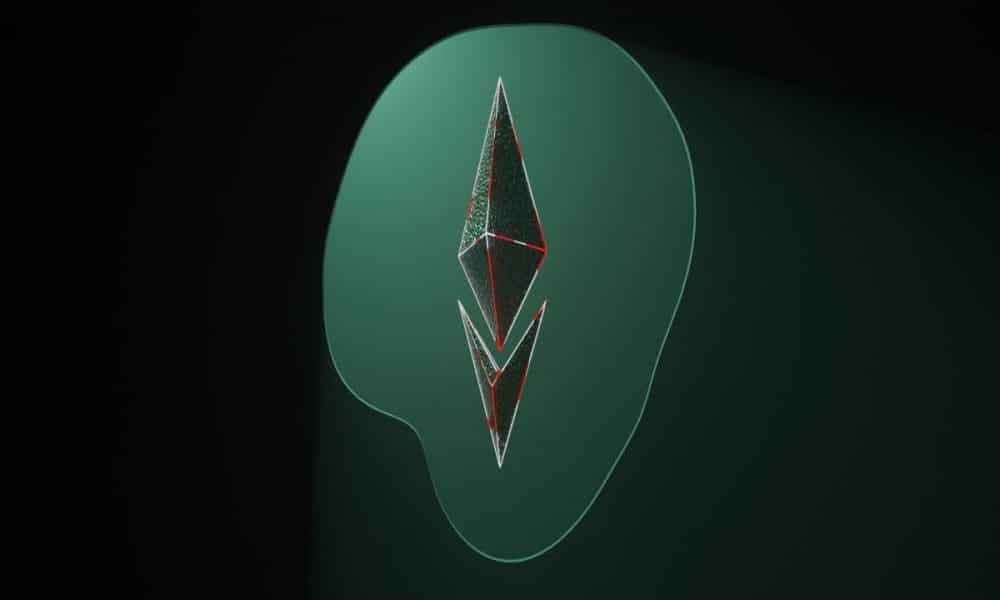 Ethereum: Reviewing the Reasons Behind the Drop in Network Daily Revenue 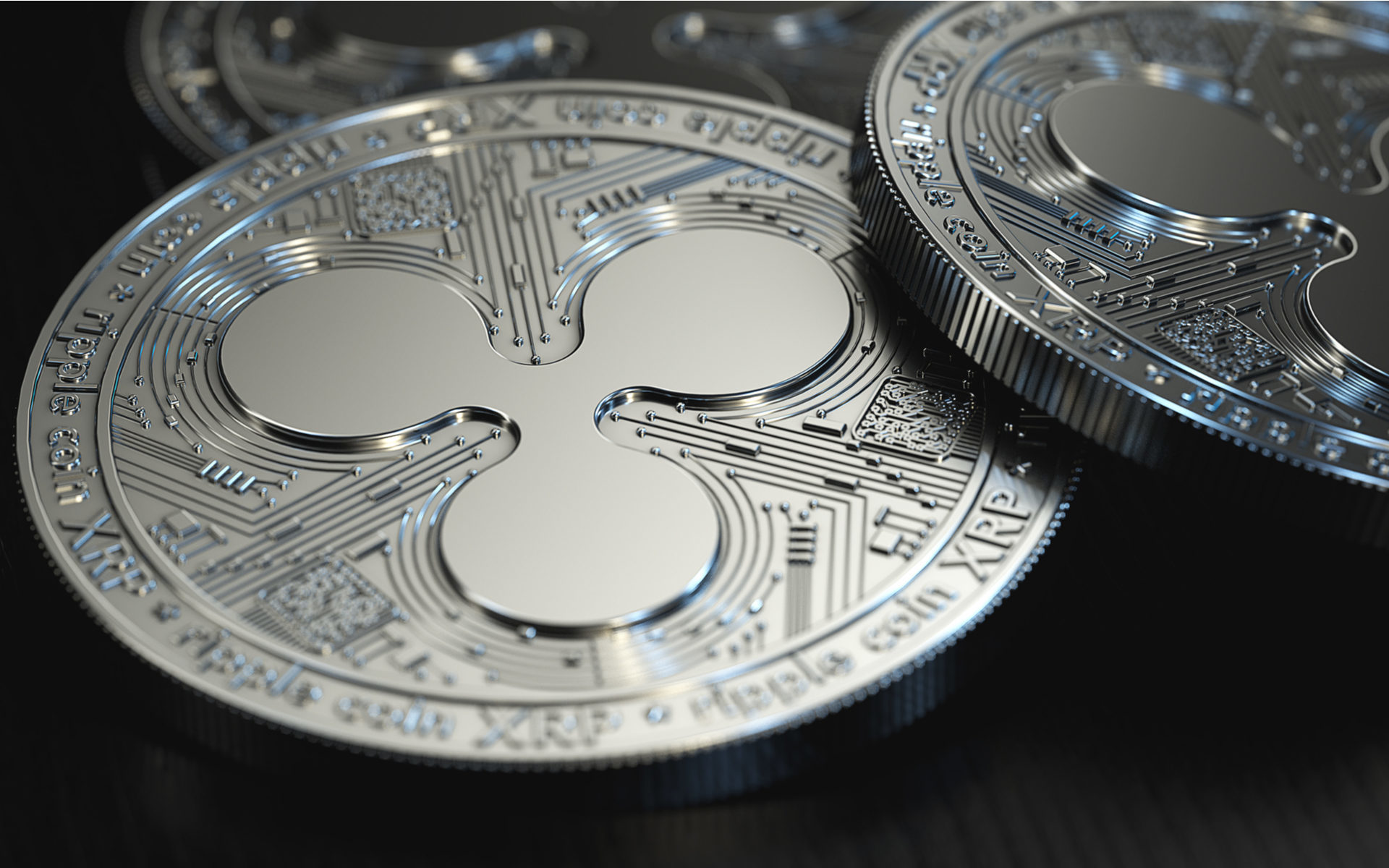 XRP to enable wire transfers to these countries US stocks are losing $1.25T a day – more than the entire crypto market cap