This week, dancer and reality star MoJo, choirmaster Gareth Malone, boxing champion Chris Eubank, EastEnders All Saints alumni Cliff Parisi and Mel Blatt battle it out for the next round.

Unfortunately for MoJoshe fell at the first hurdle. But what happened in the episode to lead to her exit?

First of all, the celebs had to show off their skills with a pre-chosen ingredient as the centerpiece. Chris, Cliff, Gareth, and MoJo were all praised for their dishes, while Mel’s was voted particularly good, and Chris even asked if they could save some of Mel’s for him.

After one of the strongest starts in a while, the group was tasked with tasting some poutine and writing down the ingredients they noticed. Quite a few celebrities confused the cottage cheese with halloumi, while Gareth thought the cayenne pepper was paprika (which is pretty close).

The celebs were then given a bunch of ingredients—some that actually went into the poutine, some that didn’t—and were told to make their own. Cliff and MoJo both went for the wrong meat and used the tough venison instead of the beef. Like Cliff, Chris has also mistakenly added redcurrant jelly to his gravy, and way too much. “Too much is a good place to start,” he argued, and you wouldn’t argue with Chris Eubank, would you?

Mel came out on top again, without using the wrong ingredient. Gareth was close behind with his attempt. Cliff completely missed the mark but was told his dish was “not a total disaster”, MoJo cooked great chips but needed more gravy, while Chris’ was compared to a Chinese spare rib more than anything but it was a very tasty spareribs rib.

Finally, the group had to make a dish suitable for dinner. Cliff went for a pasta with squid ink, Gareth made sea bass with duchess potatoes and hollandaise sauce, Mel prepared a cottage pie with truffle, MoJo also made a pasta dish with shrimp and garlic bread, while Chris chose white rice and corned beef – an ingredient that John says. and Gregg has never been used Chef before.

Mel and Gareth were both praised, while Cliff and MoJo were both criticized by the judges, with the latter’s uncooked shrimp really standing out as a problem. John was mixed on Chris’s bet, but Gregg was impressed. In the end, MoJo’s problems with her timing made her the first to leave.

In the next two episodes, two more celebrities from this group go home, while two of them join in Love Island‘s Faye Winter and McFly’s Danny Jones from the first qualifying round in the semifinals.

Celebrity Master Chef continues on BBC One on Thursday.

At home by Monica Galetti

MasterChef: the classics with a twist

My Kind of Food: Recipes I Love to Cook at Home by John Torode

Ronnie’s Jean Slater gets a surprising ally after his return 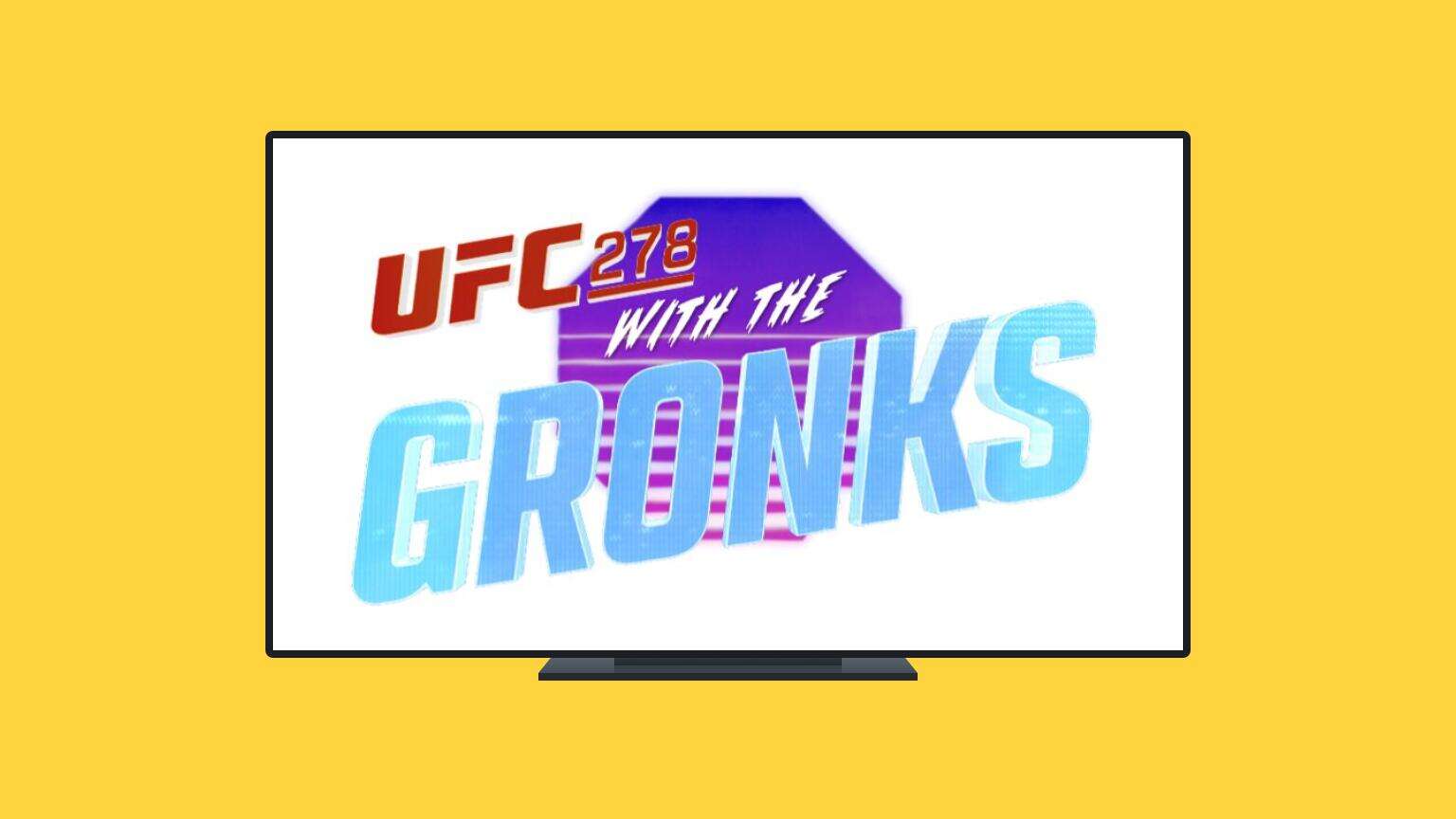