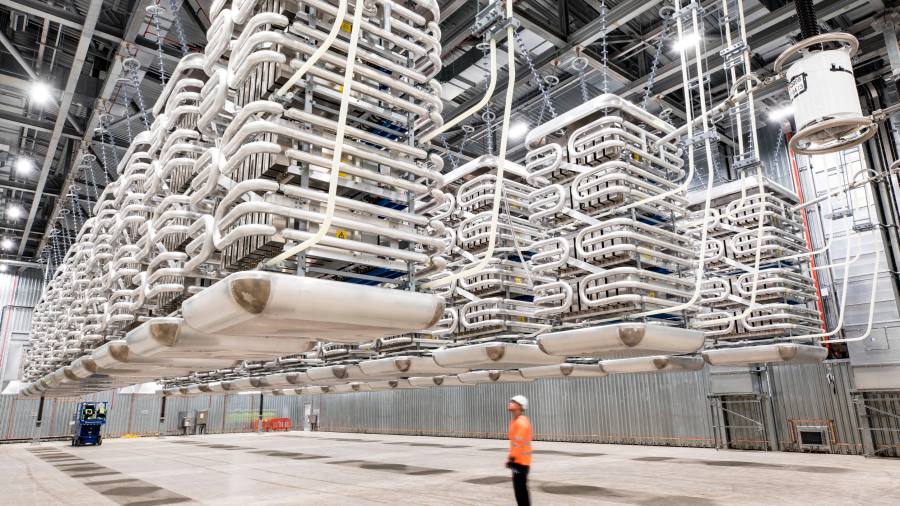 According to consultancy Baringa, hundreds of millions of pounds are being added to Britain’s energy bills due to the lack of a trade deal with the EU that would allow efficient movement of power through submarine cables.

These cables, owned by private companies including National Grid, lie along the seabed and are used to export excess electricity when there is sufficient supply and import it when they are scarce.

The UK was part of the EU’s internal energy market regime, which created a single price and automatically balanced needs between countries using computer algorithms to match bids and offers.

But since leaving the EU’s single market in January 2021, the UK has switched to a backup system that holds daily auctions. Traders – who may be part of large suppliers such as SSE, E.On or EDF, or independent raw materials and energy companies – are required to buy or sell energy separately in each geographic market, increasing the complexity and cost of the system.

According to Baringa’s analysis of wholesale market prices, the loss of the integrated market in 2021 added a whopping £250m to wholesale electricity costs and is expected to rise to £440m by the end of this year. This adds about 0.7 percent to total electricity wholesale costs, according to the consultancy.

Duncan Sinclair, partner at Baringa, said: “A side effect of Brexit is a temporary step backwards in the way electricity flows between us and our neighbours. The system is now less efficient – ​​leading to higher costs – at a time when concerns about rising costs and energy security are paramount.”

While there is a trade and cooperation agreement between the EU and the UK, which includes trade on interconnectors, the UK and EU transmission system operators, including National Grid, are awaiting instructions from the UK government and the European Commission on how to proceed. to proceed with its implementation.

National Grid, which owns five of the seven interconnectors, said: “After Brexit, we are no longer part of the EU electricity market coupling and have switched to trading electricity, which reduces efficiency.

“We would like to see more efficient trade arrangements as agreed in the UK-EU trade agreement to maximize those potential benefits for UK consumers.” The interconnectors are considered increasingly important as Britain has shut down most coal-fired power plants and moved to more intermittent renewable electricity sources, such as wind and solar farms. It also has very little gas storage after the last facility was closed by Centrica in 2017.

Since 2010, the share of electricity imports in the UK’s supply has risen, from 2 percent in 2010 to 9.1 percent in 2021, according to government data published in March this year. However, since April, there has been a huge swing in electricity flows between Britain and interconnected countries, with Britain becoming a net exporter of power for the first time. 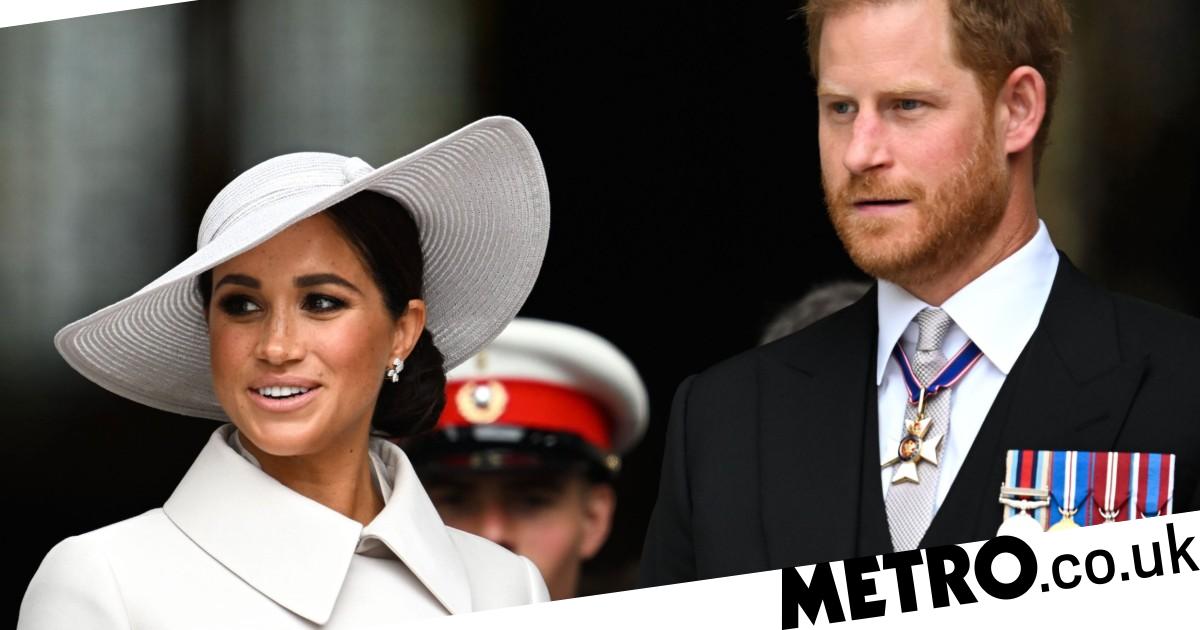 Harry and Meghan ‘may not see Queen due to security concerns’ Proclamations of the King read in Edinburgh, Cardiff and Belfast | King Charles III