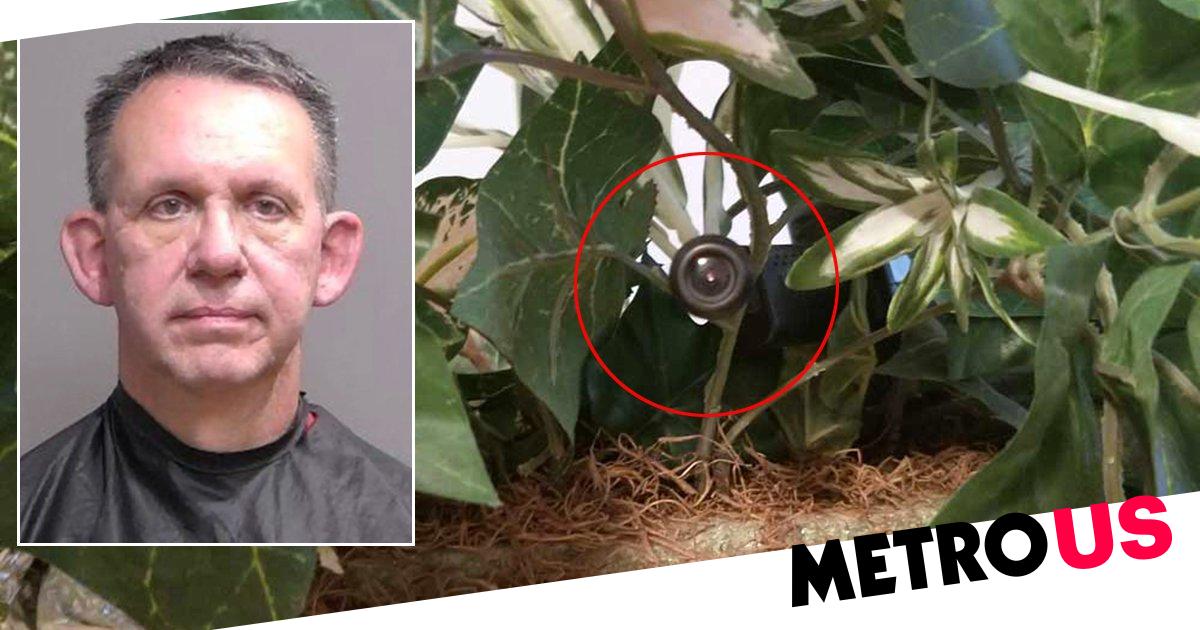 The president of a condo association has reportedly hidden cameras in a flower pot in a guest house bedroom to spy on a naked couple.

Robert William Orr, 59, is accused of spying on a couple in “various stages of undressing,” according to the Flagler County Sheriff’s Office in Florida.

The couple spent an entire weekend in the guest bedroom on the Palm Coast before on August 30, while packing, the woman discovered a connected USB camera in a flower pot in the bedroom.

“This pervert installed video cameras in a condo where he was a janitor so he could see people inside without their knowledge or permission,” Flagler County Sheriff Rick Staly said. “It’s a disgusting invasion of privacy.”

The couple took the camera to the police. The investigators found images of the couple at intimate moments.

Orr, who is president of the Las Brisas Condominium Association in the beach community of Matanzas Shores, was also captured testing the camera in his own unit before installing it in the jar.

He was charged with four counts of video voyeurism. Orr turned himself into Sheriff Perry Hall’s detention facility on Tuesday, deposited a $20,000 bond and was released.

The unit owner said Orr looked after the place while she lived out of state, and it was mostly empty, but sometimes she allowed guests in, police said.

Authorities are urging anyone who “gave Orr unsupervised access to their home” to check for hidden cameras.

It’s not the only hidden camera copy to appear in the US recently.

Earlier this summer, police discovered a camera hidden in a fake fire alarm in a public restroom on Florida’s Sanibel Island. Dana Alan Caruso, 58, was arrested and charged with several charges of voyeurism and offenses.

And in March, an Airbnb host in Comfort, Texas, reportedly captured more than 2,000 videos and images of people staying in his cabin. A Jay Allee faced 15 indictments of privacy infringement lawsuits. 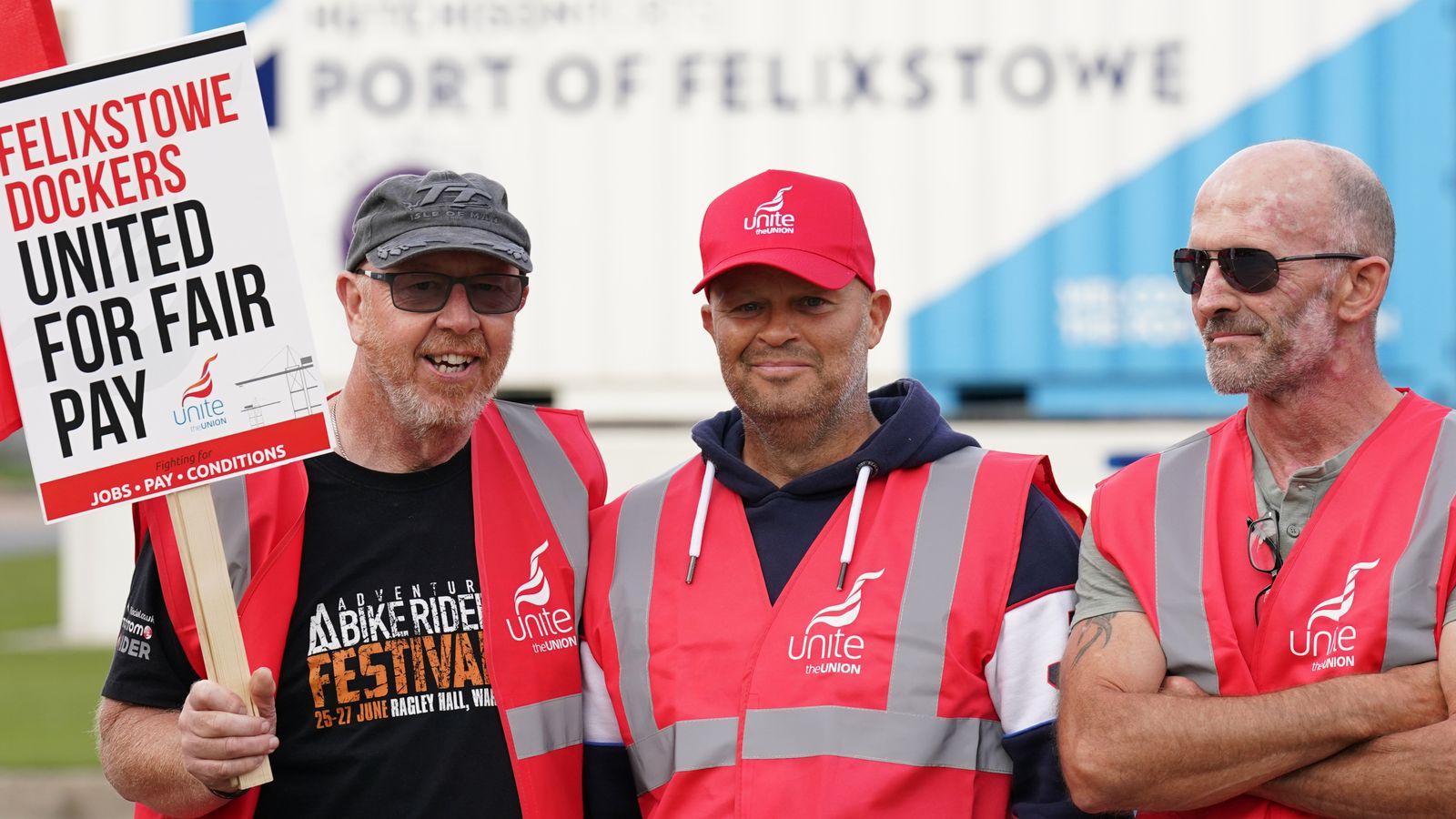 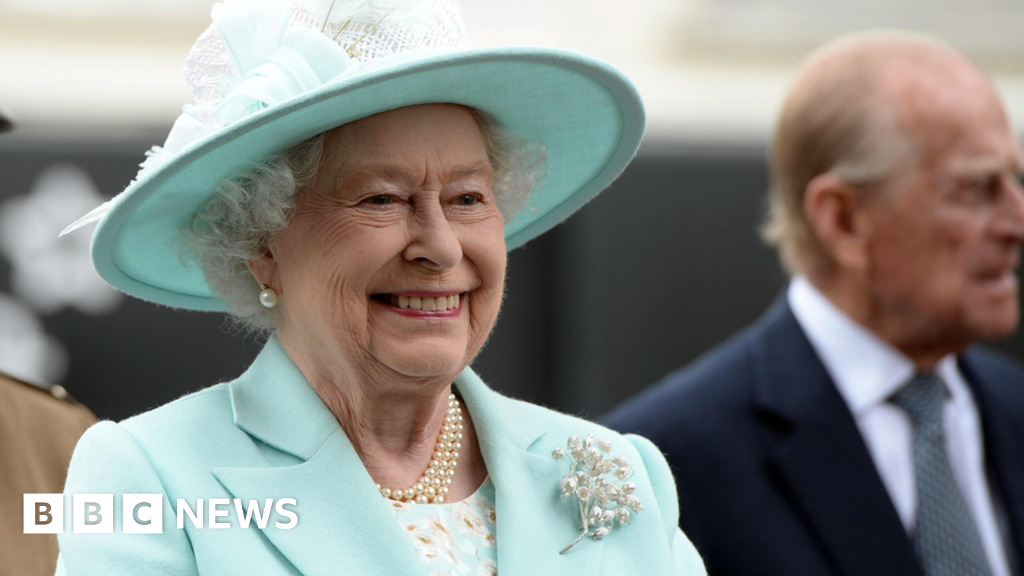 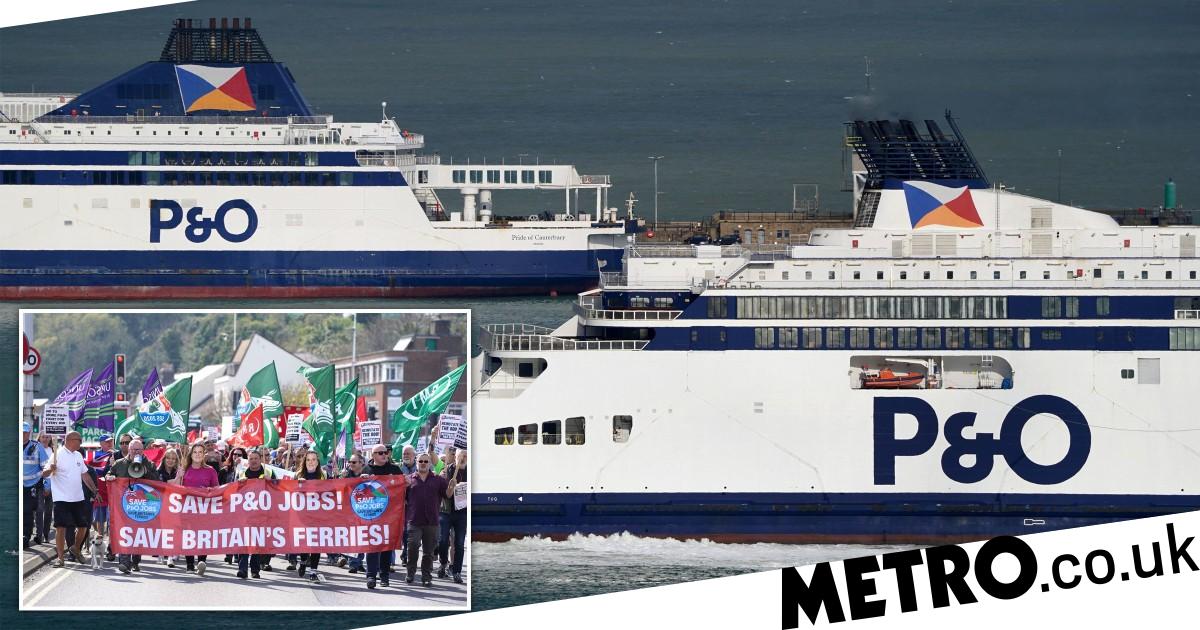