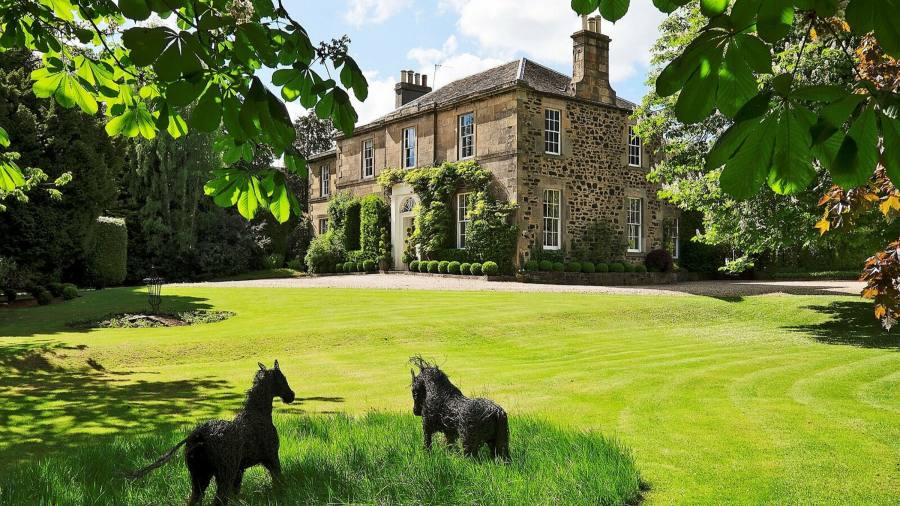 Where In Murrayfield, a residential area in the west of Edinburgh. The city’s international airport is 8 km away.

What A five-bedroom, seven-bathroom Georgian townhouse measuring nearly 6,000 square feet, with a separate three-bedroom carriage house. The house was built in the 1800s and renovated in the 1990s by acclaimed Scottish architect Lorn Macneal.

Why The property has nearly an acre of private landscaped gardens and is close to the town centre.

Where In the chic, central area of ​​New Town. Edinburgh Waverley Station is a 20-minute walk away, with frequent direct trains to London King’s Cross.

What An 8,880 m² house with seven to nine bedrooms, depending on the configuration chosen. First on the market since the 1950s, it has five bathrooms, a 1920s lift serving all five floors, five reception rooms, a parlor with a vaulted ceiling and views of Edinburgh Castle.

Why From the rear garden of the house a gate opens to the secluded Bank Gardens and access to the peaceful Water of Leith.

Where On the corner of Chester Street, a wide street of townhouses west of the New Town, close to the shops of Princes Street, a five minute walk from Haymarket station.

Why It also has four cellars and a separate workshop for storage and a sunny south-facing courtyard wraps around the front at cellar level.

Where At the Belmont Estate in Murrayfield. The international airport is 15 minutes away by car; Waverley Station is about 20 minutes away.

What An unusually modern five-bedroom, five-bathroom house with approximately 7,100 sq. ft. of living space over three floors. Features include large skylights, a glazed conservatory, several terraces with views over the city and mature gardens.

Why The house has an integrated garage, gym, sauna and hot tub.

Where On Drummond Place, a street of late Georgian houses built around a residents’ garden in the north of Edinburgh’s New Town. King George V Park, the Scottish Gallery and the Scottish National Portrait Gallery are a short walk away.

What An apartment on the second floor with two to three bedrooms and approximately 1060 m² of living space. The optional third bedroom is currently used as a study.

Why The property has been refurbished with a modern kitchen and shower rooms, wood panelling, herringbone floors and cast iron radiators. It retains the original 19th century shutters.

Save the date for Saturday 3 September to see and listen to the FTWeekend live. Highlights include a second home panel hosted by House & Home editor Nathan Brookerand novelist Susie Boyt in conversation with columnist Enuma Okoro how to create a feeling of home. Book your pass at ft.com/ftwf 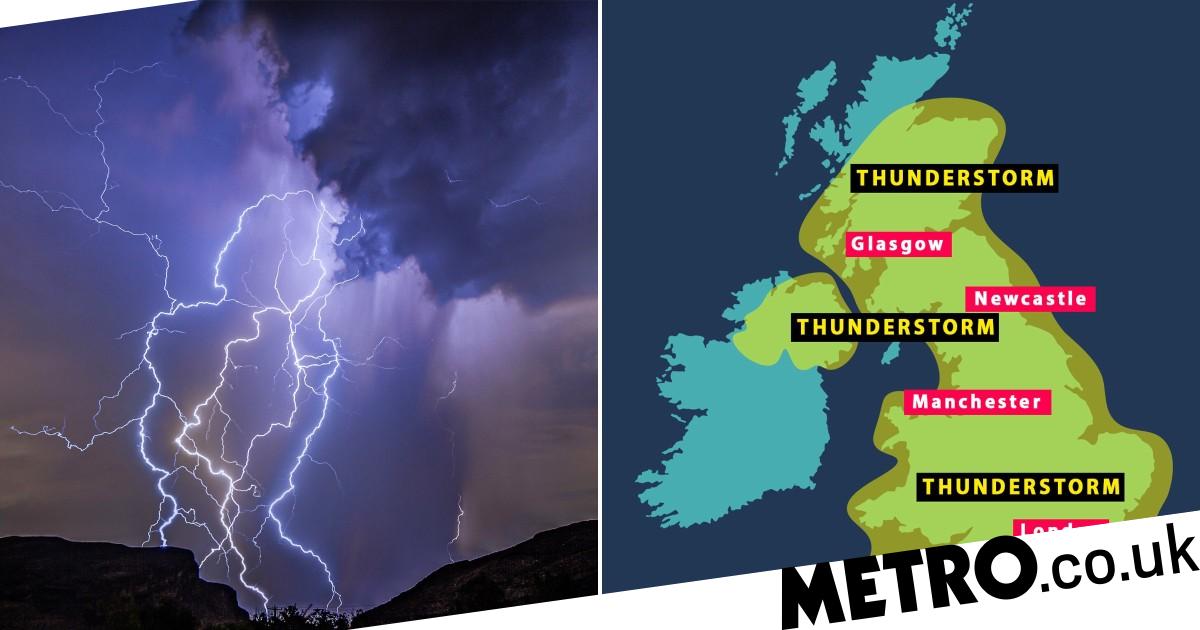 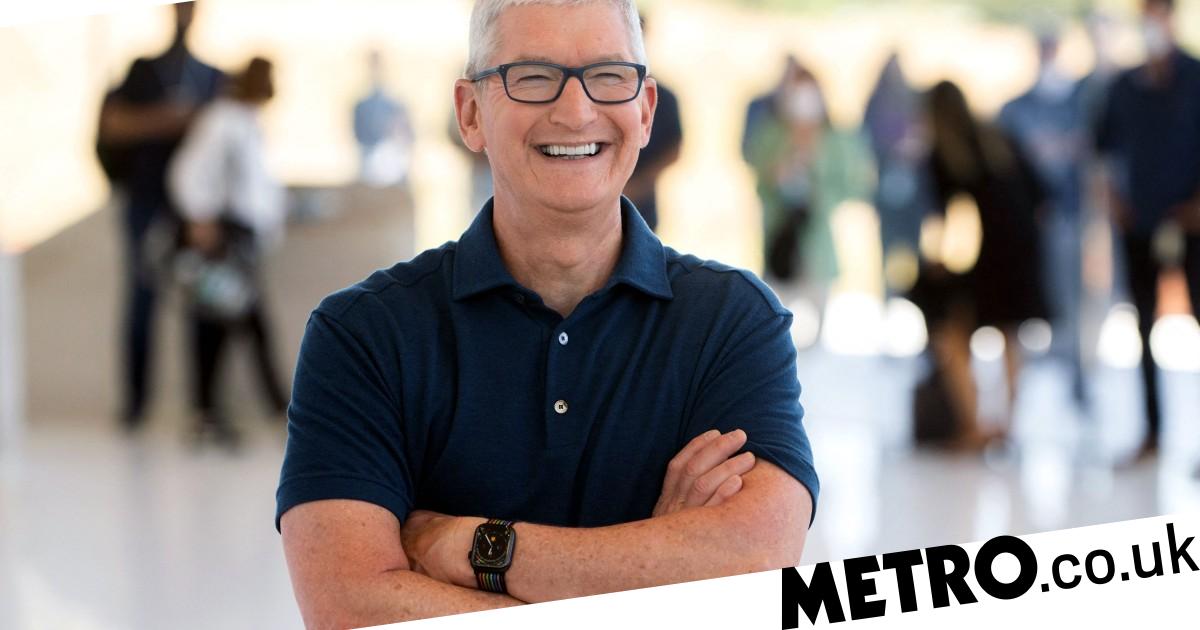