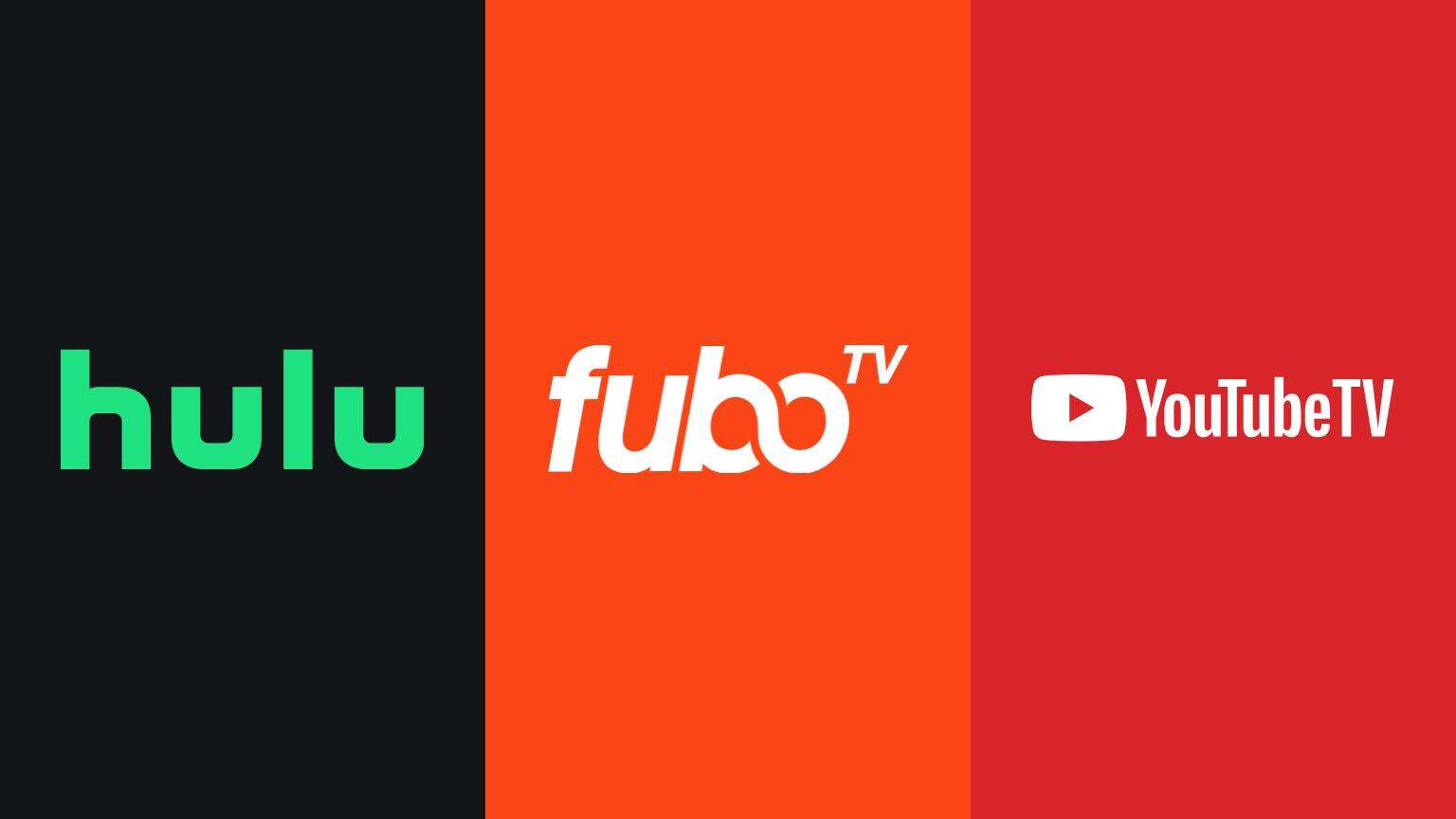 With so many live TV streaming services available, it can be confusing for potential customers to choose what’s best for them. Which service offers the best movies? Which is best for streaming live sports? It’s a complicated decision, and it’s no less complicated for executives of live TV companies trying to differentiate themselves from their competitors.

David Gandler, CEO of fuboTV, discussed some of the difficulties in these decision-making processes at the Evecore TMT conference on Thursday. Gandler was asked specifically what set fuboTV apart from other live streamers such as Hulu Live TV and YouTube TV, and he emphasized his streamer’s focus on live sports offerings and pointed to three specific factors that set Fubo apart from competitors.

Firstly, there is the strength of the Fubo brand.

“You’ll find that on days of big sporting events, the number of downloads we get is much greater than all the other aggregators in the space,” Gandler said. “And so I think on the brand side we probably have more equity from a differentiation perspective.”

Related: Why fuboTV is better than Hulu Live TV

Gandler also pointed to fuboTV’s various products that enhance the consumer’s viewing experience. He also praised how the company was able to bring these innovations to market much faster than its competitors, some of which are still a year behind adding what are now basic Fubo features to their broadcasts.

“I think in the past we’ve shown that we’ve been first to market with 4K, things like Multiview, FanView, and we’re focusing more on the sports fan,” he said. “We also have features like DVR, which allows customers to save their favorite moments forever, which is important for sports fans, less valuable for someone who only cares about entertainment.”

Finally, Gandler pointed out the different content offered by other services, and how Fubo’s large sports offering sets it apart.

“For the most part, we have very similar content (to other live streamers), but Fubo has the largest number of Nielsen-rated sports networks,” he said. “I think Hulu is probably more known as a general entertainment brand. And I think YouTube TV is synonymous with free TV.”

Related: YouTube TV vs. FuboTV – Which One Should You Pick?

Fubo offers fewer live sports channels overall than both Hulu Live TV and YouTube TV, and doesn’t have TNT or TBS, both of which offer a host of live sports content, though Gandler has long insisted it could bring the channel back in the future. Fubo is one of the few services that offers NFL Network, NBA TV, MLB Network, and NHL Network. fuboTV also has a large number of regional sports networks in major markets such as Boston (NESN), New York (MSG) and Chicago (Marquee Sports Network), which are not on the other services.

Also at the conference, Gandler offered a glimpse into future Fubo innovations designed to stay ahead of the competition. He mentioned the further integration of betting and fantasy sports on the fuboTV platform, something The Streamable reported on earlier this summer. Gandler struck an optimistic note as he discussed the company’s future prospects: “We are confident that we will continue to innovate for our competition from a product perspective.”

Maverick is now the greatest sequel of all time

Content spend is in a fix as costs are rising; What does that mean for the future of streaming TV? – The Streamable