Skip to content
September 23, 2022
World News
LONDON: King Charles III, who recently acceded to the British throne, expressed “deeply saddened” at the death of his mother, Queen Elizabeth II, in his inaugural address as monarch on Friday.
“We owe her the most sincere debt a family could owe to her mother for her love, affection, guidance, understanding and example,” he said of his mother in a pre-recorded speech.
The televised comments were the centerpiece of a solemn day of remembrance for the Queen. But they also emphasized the continuity of governance in Britain’s constitutional monarchy, after the new king held an audience with the prime minister, Liz Trusswho took office earlier this week.
In his speech, Charles echoed many of his mother’s feelings, speaking of her legacy and his commitment to continuing it. “Our values ​​have remained and must remain constant,” he said.
He also bestowed the title of Prince of Wales on his son and heir, William; and William’s wife, Catherine, becomes Princess of Wales. The king wished his son Harry and Harry’s wife, Meghanthe best “as they continue to build their lives abroad.”
Before the King’s arrival in the capital, the sound of gun salutes echoed through the city from Hyde Park and other locations – 96 rounds, one for each year of the Queen’s life. Bells tolled at noon at Westminster Abbey, St Paul’s Cathedral and Windsor Castle, outside London, where the Queen spent much of her late life.
Charles was accompanied by Camilla, now the queen consort, a title her mother-in-law fervently wished she would have. The Queen, who turned 70 years on the throne in February, anticipated this moment of transition and in a personal statement called on the British to open their hearts to Charles and Camilla.
“When my son Charles becomes king in time, I know that you will give him and his wife Camilla the same support that you have given me,” the Queen wrote. “It is my sincere wish that, when that time comes, Camilla will be known as Queen Consort as she continues her own loyal service.”
That settled a delicate question about how the former Camilla Parker-Bowles would be known when Charles took the throne. The two were romantically involved when Charles was married to Diana, Princess of Wales. he and me Diana later divorced, and he married Camilla. Charles had long insisted that Camilla be recognized as queen consort once he became king.
In a week of dizzying change in Britain, Charles is the second senior British figure to hold a maiden address. Mrs Truss spoke for Downing Street on Tuesday, the day the Queen anointed her as Prime Minister. Two days later she walked to the same desk to swear allegiance to the new king.
The King’s Speech is the first in a choreographed series of events that mark Elizabeth’s transition to Charles. On Saturday, Charles will be formally proclaimed after a meeting of the Accession Council, a conclave of senior officials who customarily meet at St. James’s Palace in the wake of a monarch’s death.
While much of his speech on Friday focused on Queen Elizabeth’s formal role, Charles ended his comments with a more personal message addressed “to my dear mama.”
“I just want to say this: thank you,” he said. “Thank you for your love and devotion to our family and to the family of nations you have served so diligently all these years. May the flights of angels sing to you to your rest.” 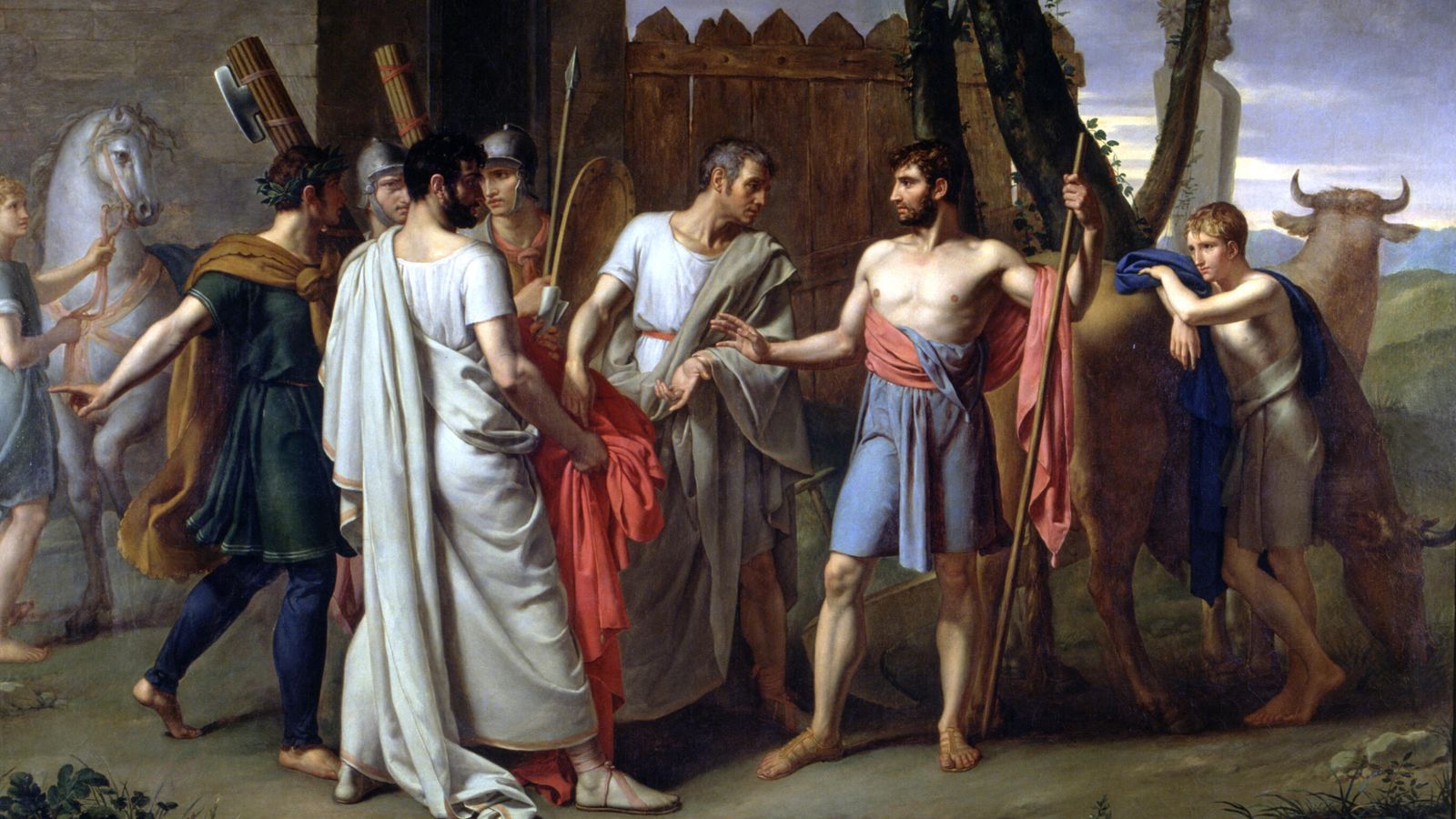 The Queen is under medical observation in Balmoral, with Prince Charles and other senior royals by her side – live updates | The Queen