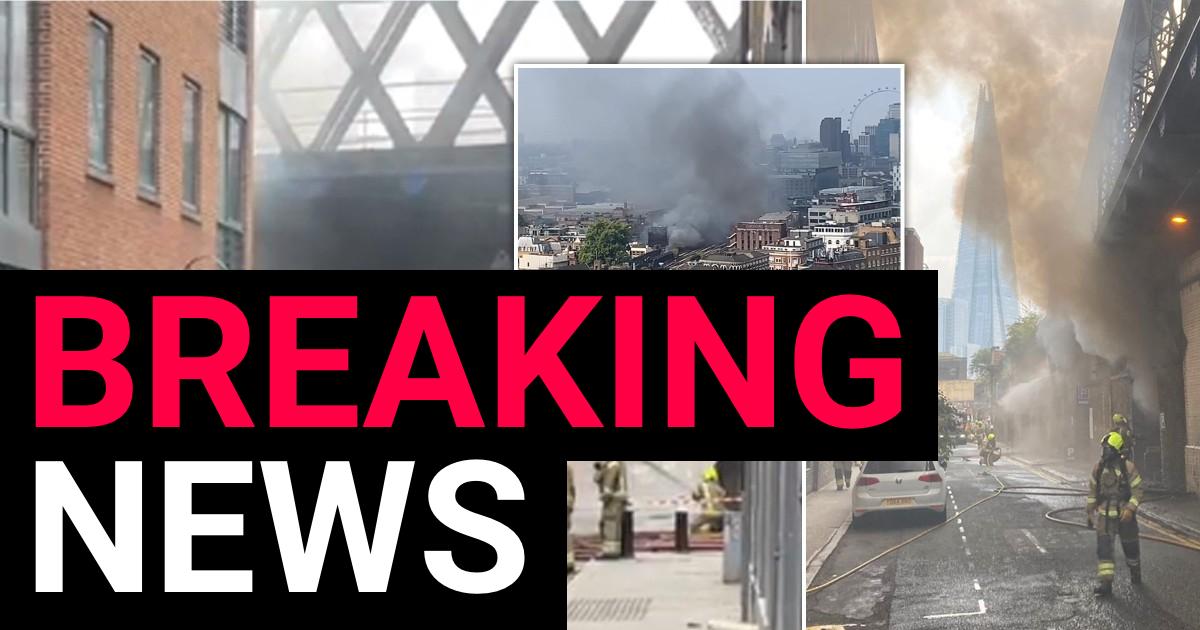 A fire under a major train junction in London caused travel chaos this morning.

The fire broke out under lines near London Bridge station and has caused trains entering and exiting the busy junction to a halt.

Footage posted to social media showed a large response from emergency services in the Southwark area and a thick column of smoke rising over the capital.

The fire broke out in Union Street, but it is still unclear which building was affected.

Services on the Jubilee Line, which passes through Southwark and London Bridge stations, have been partially suspended.

Transport for London warned of serious delays and said trains would not run at stations between Green Park and Canary Wharf.

There are reports that nearby metro stations have been evacuated.

A man having breakfast with his mother said he heard an explosion before the fire started.

He told Metro.co.uk: ‘We heard a relatively loud bang of some sort and then saw smoke rising everywhere along with a noxious, poisonous odor.

‘We evacuated – along with everyone else in the restaurant – and saw part of a building on fire.

“I don’t know where the fire started, but there was definitely a loud noise and debris that made it look like there had been some kind of explosion.”

Network Rail has confirmed that services were affected by a fire near the tracks between Waterloo East and London Bridge.

The Ewer Street junction, four lines carrying Thameslink and South Eastern Railway trains to and from the capital, was completely blocked by the fire and major delays are expected.

A spokesman said the tracks will need to be inspected once the fire is extinguished before services can resume.

A spokesman for the London Fire Brigade said: ‘Six fire engines and about 40 firefighters have been called to a fire in Union Street in [Southward].’ 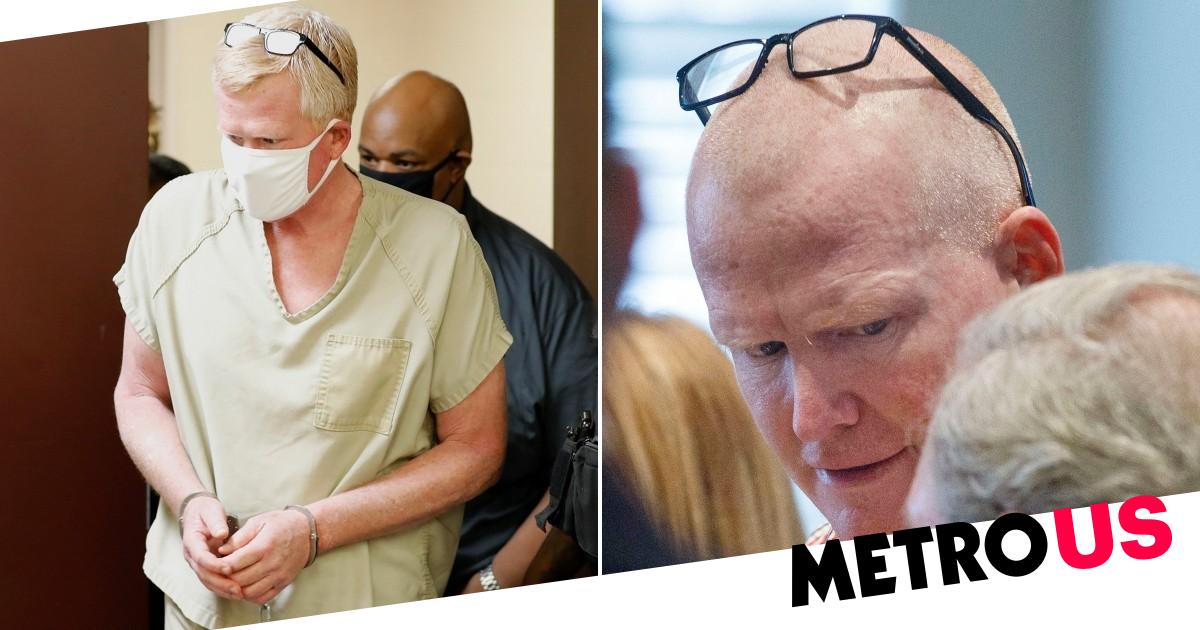 Trial against Alex Murdaugh: Fight erupts over evidence in murder of wife, son

About 28,000 A-level students who want to go to university ‘have no offer’ | universities 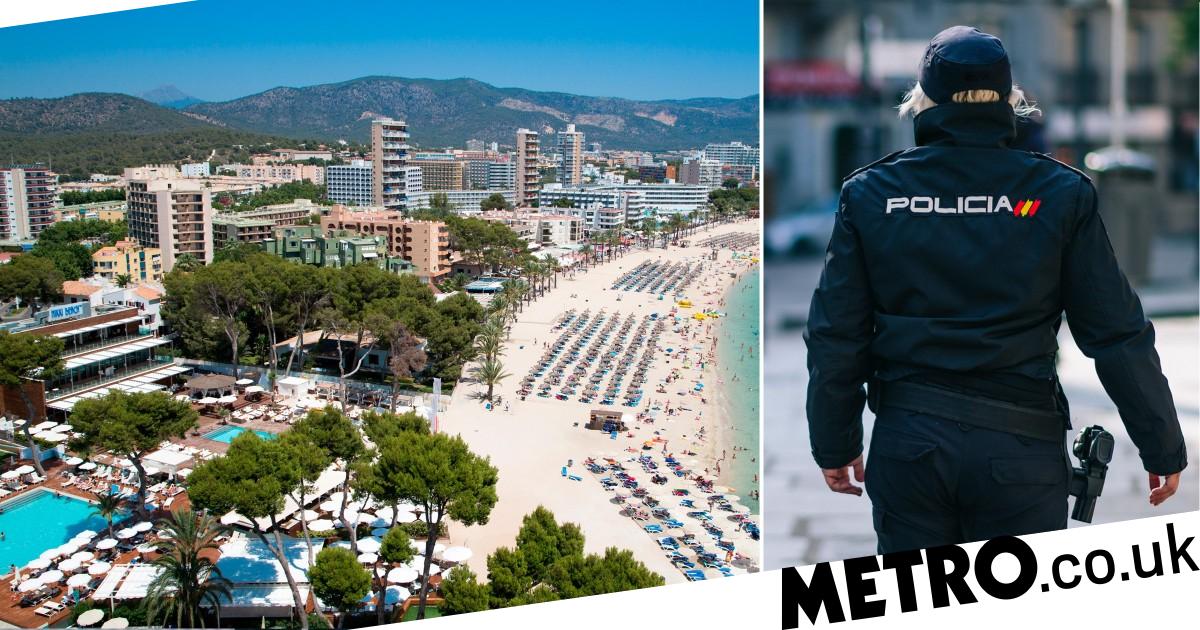