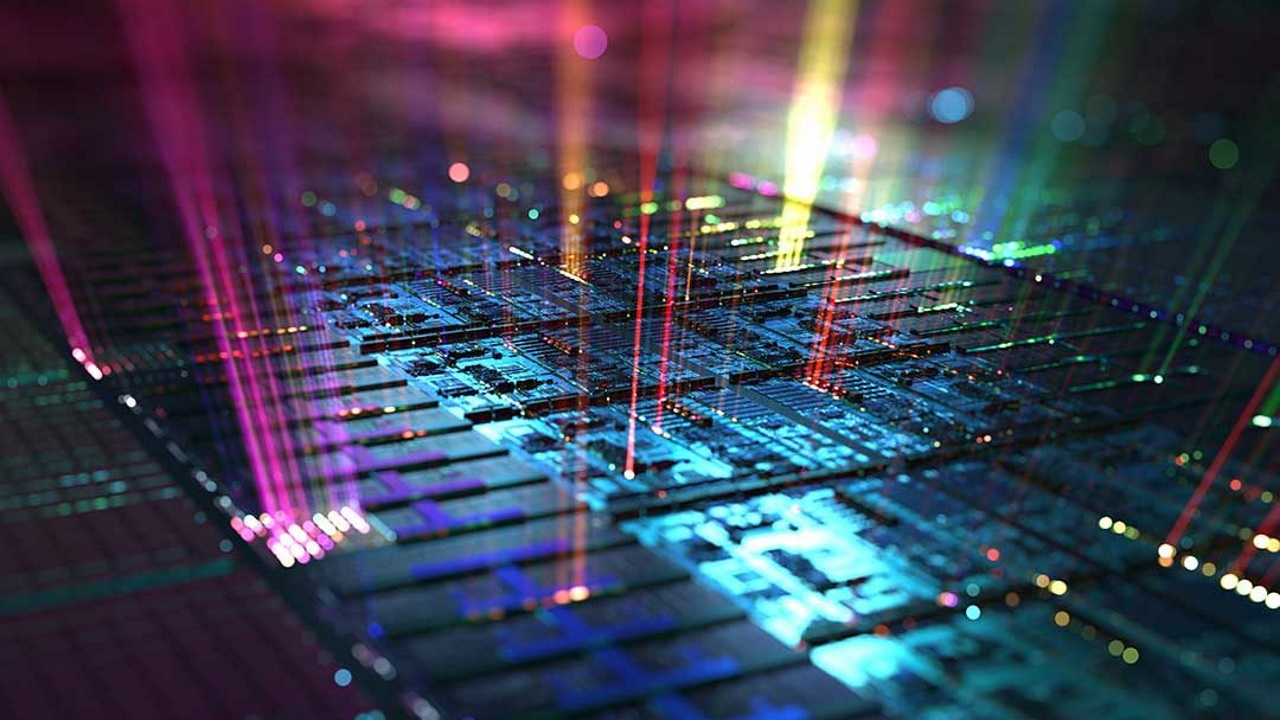 Phison, the manufacturer of SSD controllers found on many consumer NVMe drives, has released some more information about its new I/O+ technology and firmware update, which is designed to accelerate DirectStorage workloads. The good news is that the popular E18 controller, which is at the heart of many modern PCIe 4.0 SSDs (opens in new tab)already offers “exceptional performance that exceeds Microsoft’s recommendations for DirectStorage.”

You might be wondering what the Phison firmware update actually does if the main PCIe 4.0 controller is already good enough for DirectStorage? Well, it seems to offer a best-case scenario: “I/O+ technology extends the capabilities of E18 by reducing block-level read distortion (BLRD). The technology allows game developers to build higher detail settings into games from the next generation that require guaranteed bandwidth.”

This is comforting news given Sabrent’s recent Rocket 4 Plus G announcement (opens in new tab) which suggested that existing drives could not meet the needs of DirectStorage. Now you can rest assured that you are probably covered and that you don’t have to rush to buy another expensive SSD. Indeed, a firmware update may be necessary to get the most out of some drives.

The update is necessary because DirectStorage may work in a very different way to how we currently use disks. Currently, consumer SSDs are optimized for fast performance, but with long periods of inactivity in between. DirectStorage is much more demanding when it comes to sustained workloads, with no idle time to perform maintenance work. The I/O+ update handles these maintenance operations without interrupting IO. It does this using “smart scheduling and adaptive wear algorithms.”

A key technology of DirectStorage is BypassIO, an optimized IO path for reading files. Traditional Windows storage involves a total of 11 steps between the application and the NVMe driver, BypassIO reduces this to just three. This reduces CPU load while also reducing latency.

It’s worth noting that this first firmware update is only for E18 controllers in conjunction with Micron’s B47R NAND. E18 SSDs with Micron 96L and Kioxia BICS5 flash are not currently supported, but “may be in the future”.

In the end, we still have to wait for Microsoft to outline the disk requirements for DirectStorage. And then it comes down to how game developers actually use the shiny new storage API. There are still plenty of unknowns at the moment.