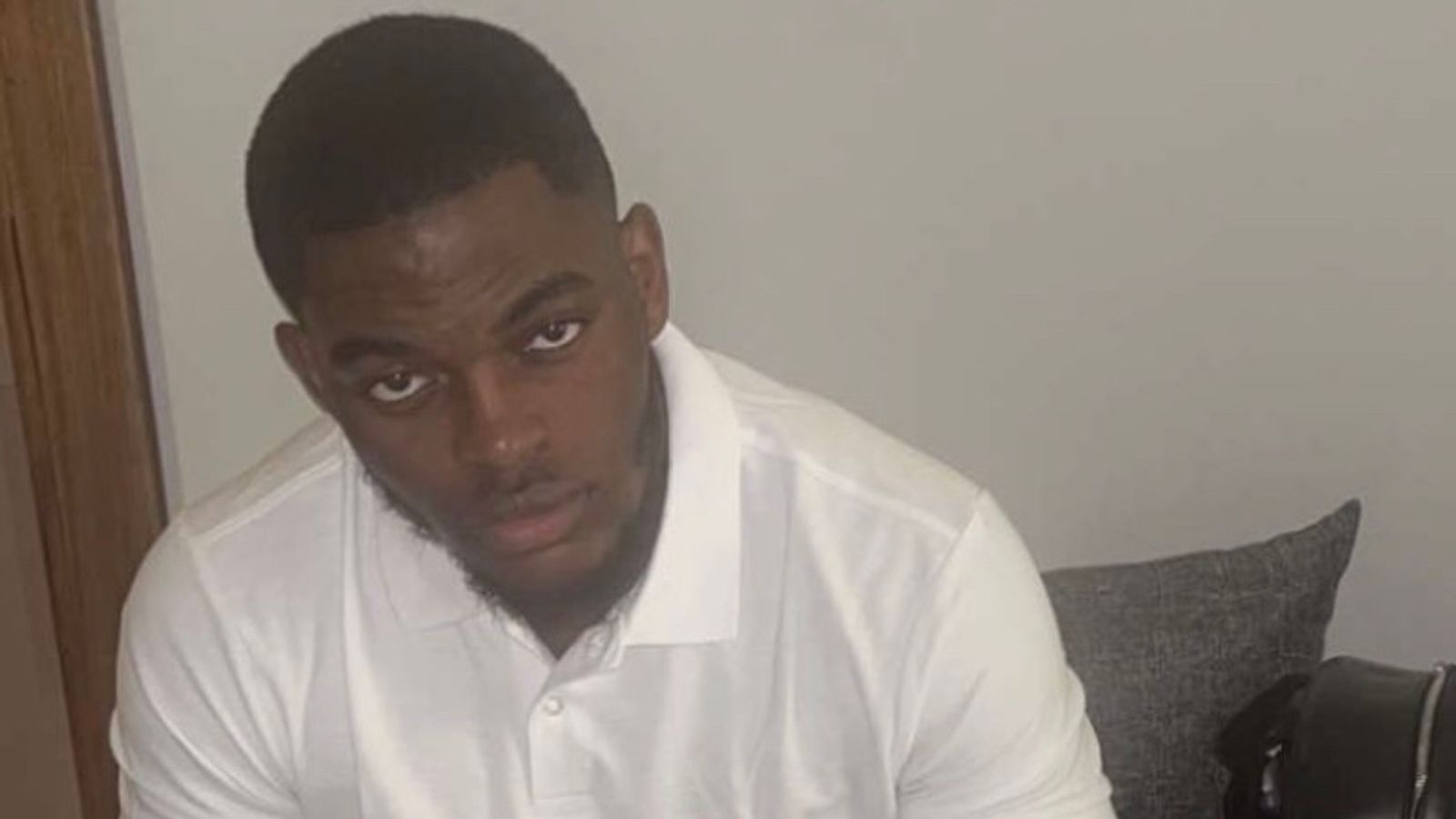 A firearms officer with the Metropolitan Police is the subject of a murder investigation into the fatal shooting of father-to-be Chris Kaba.

Kaba died in hospital on Tuesday morning after being shot after a police chase on Monday evenings in Streatham Hill, South London.

The police watchdog, investigating the incident, said a single bullet had been fired by armed officers.

In a statement, the Met’s Assistant Commissioner Amanda Pearson said: “The Independent Office for Police Conduct (IOPC) has announced that a firearms officer is now subject to a murder investigation.

“My thoughts and condolences go out to Mr. Kaba’s friends and family with this news. I also know how concerned our communities are and how they too will be affected by this important update. We share their concerns.

“The Met is fully cooperating as the IOPC works to independently determine the full circumstances surrounding the shooting.”

The officer currently has no operational duties due to the “formal process following the incident,” the statement said.

“A senior officer will now think carefully about their employment status going forward,” it said.

‘A baby he will never see’

Kaba’s car was stopped, police said, after an automatic license plate recognition camera was activated, indicating the car was “associated with a firearms offense in the preceding days”.

His family requested a murder investigation after it turned out that no firearm was found on him.

Kim Alleyne, whose daughter Karimah Waite was engaged to Kaba and carrying his child, said the couple would marry early next year.

She said: “He was so loved. He was so funny. He was super nice.

“He’s got a baby on the way that he’ll never see.”

“I fully understand the grave concern and impact of Chris’s death on black Londoners in our city and the anger, pain and fear it has caused – as well as the desire for justice and change,” he said.

“I appreciate that there are many unanswered questions and I want to reassure all London communities that I will continue to push for answers.”

The IOPC emphasized that this development does not mean that a criminal offense has been proven at this time.

“We continue to ask people not to speculate about this incident out of respect for Mr Kaba’s family and everyone else involved,” the watchdog said. 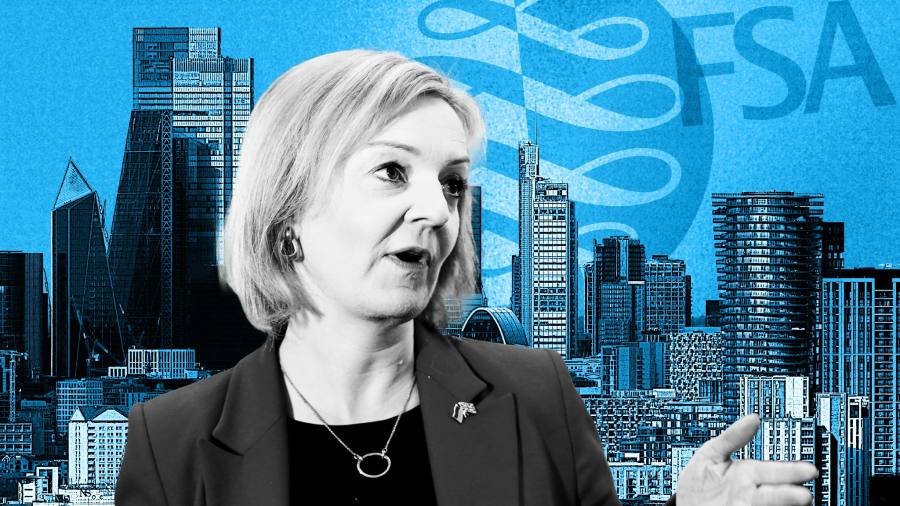 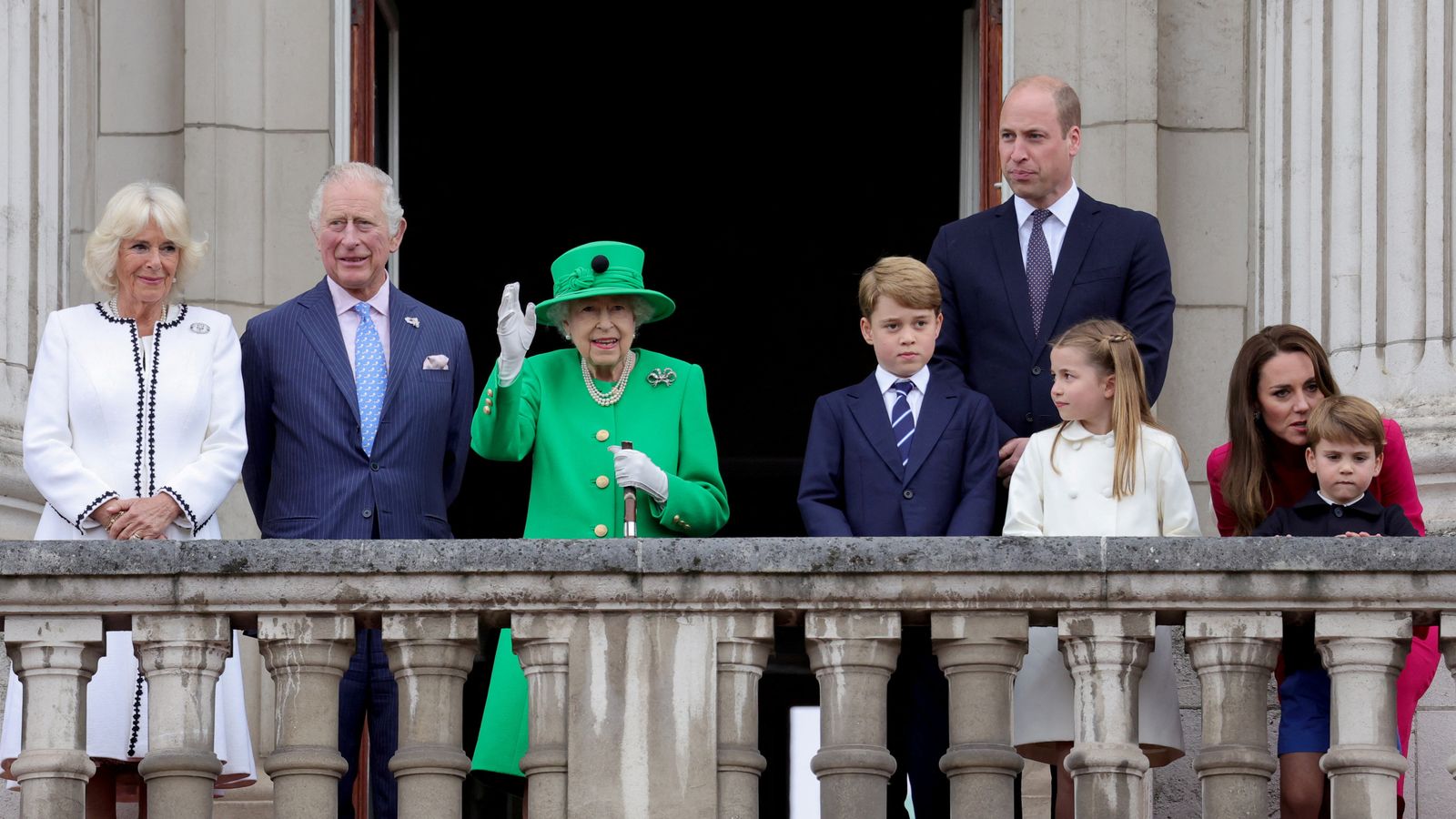 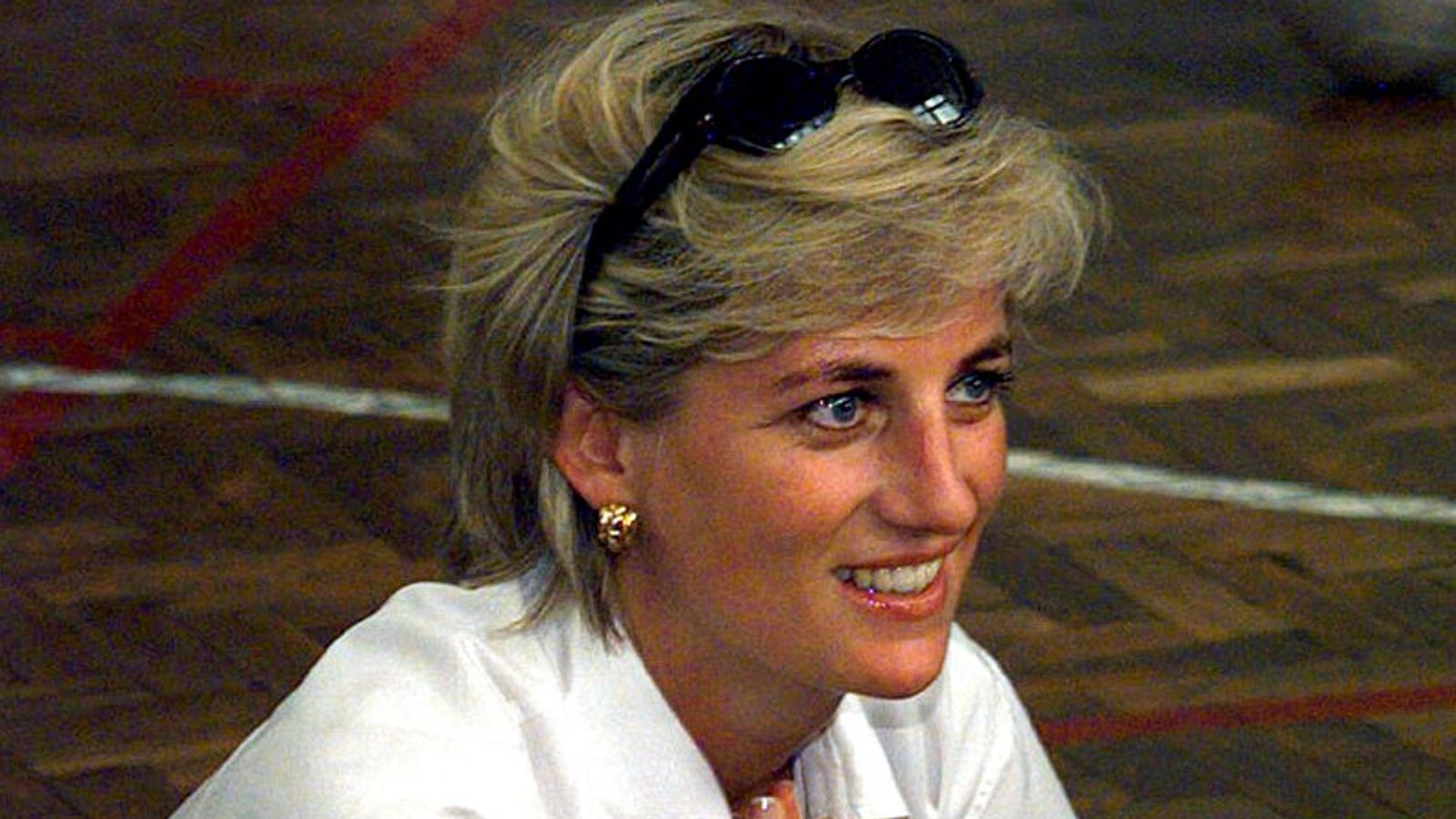