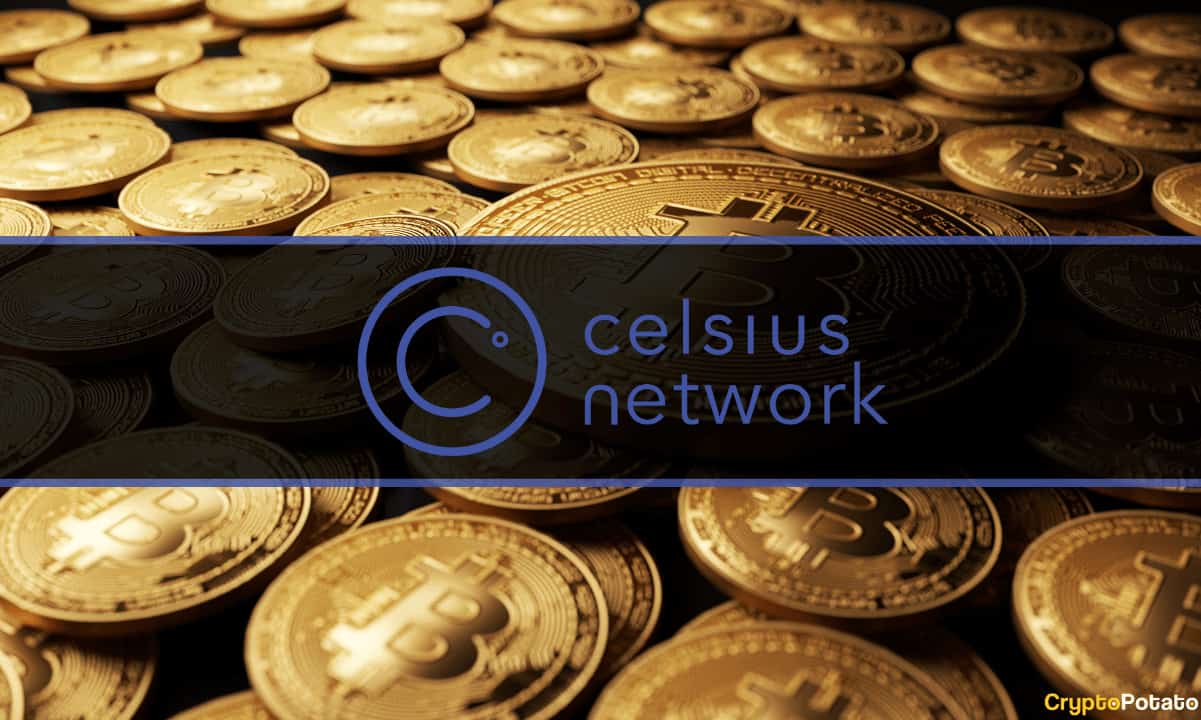 Celsius Network’s financial projection shows it will likely run out of cash by October, but the lender witnessed a breakthrough. A judge in New York has approved Celsius’s request to sell Bitcoin that it mines as it goes bankrupt.

While the lawsuit is expected to restore financial stability to the beleaguered platform, US bankruptcy chief Martin Glenn believes Bitcoin mining will not immediately bring profits to the table as Celsius needs to make additional investments to build mining infrastructure. to put.

Nevertheless, on the second day of the hearing, the judge said he would respect Celsius’s business decision and let it go ahead. The cryptocurrency lender had repeatedly confirmed that Bitcoin mining remains one of the crucial focus areas in the restructuring process.

However, the latest approval is limited to mining and selling the mined BTC. As such, the court prohibited Celsius from selling equity or debt investments in other crypto companies and the cryptocurrency lender disclosed relevant data about the assets in advance. The court has demanded more transparency on this point.

Meanwhile, the judge denied the company’s separate request to make “de minimis” sales of assets it did not consider to be the center of its operations.

According to Glenn, Celsius was “too vague” about the assets it planned to sell and disclosed details very recently. The assets in question include up to $210 million in equity and debt investments in other crypto companies.

“Of course I had no idea Celsius was thinking of selling investments in stocks and debt of other crypto companies. Those are not what I would normally consider ‘de minimis’ assets.”

Currently, the crypto lending company is investigating a larger sale of some or all of its assets while it is bankrupt. Reports suggest it would return to court on Sept. 1 to get approval for a process and a schedule for auctioning its assets.

crypto potato recently revealed that Celsius is about to run out of cash by the end of October this year. According to the filing with the US Bankruptcy Court of the Southern District of New York, the lender would reach negative liquidity of nearly $34 million. The documents revealed that Celsius’s actual debt is $2.85 billion.

However, the company’s lawyer claimed that investing in Bitcoin mining will increase profits for Celsius. As a result of his financial condition, the United States Department of Justice (DOJ), as well as the Texas State Securities Board, had opposed Celsius’s plans to participate in BTC mining.

However, the agencies withdrew their appeal after the company clarified that it would only sell the mined Bitcoin for cash.

SPECIAL OFFER (Sponsored)
Binance Free $100 (Exclusive): Use this link to sign up and get $100 free for the first month and 10% off fees on Binance Futures (terms).

Special PrimeXBT Offer: Use this link to register and enter POTATO50 code to receive up to $7,000 on your deposits. 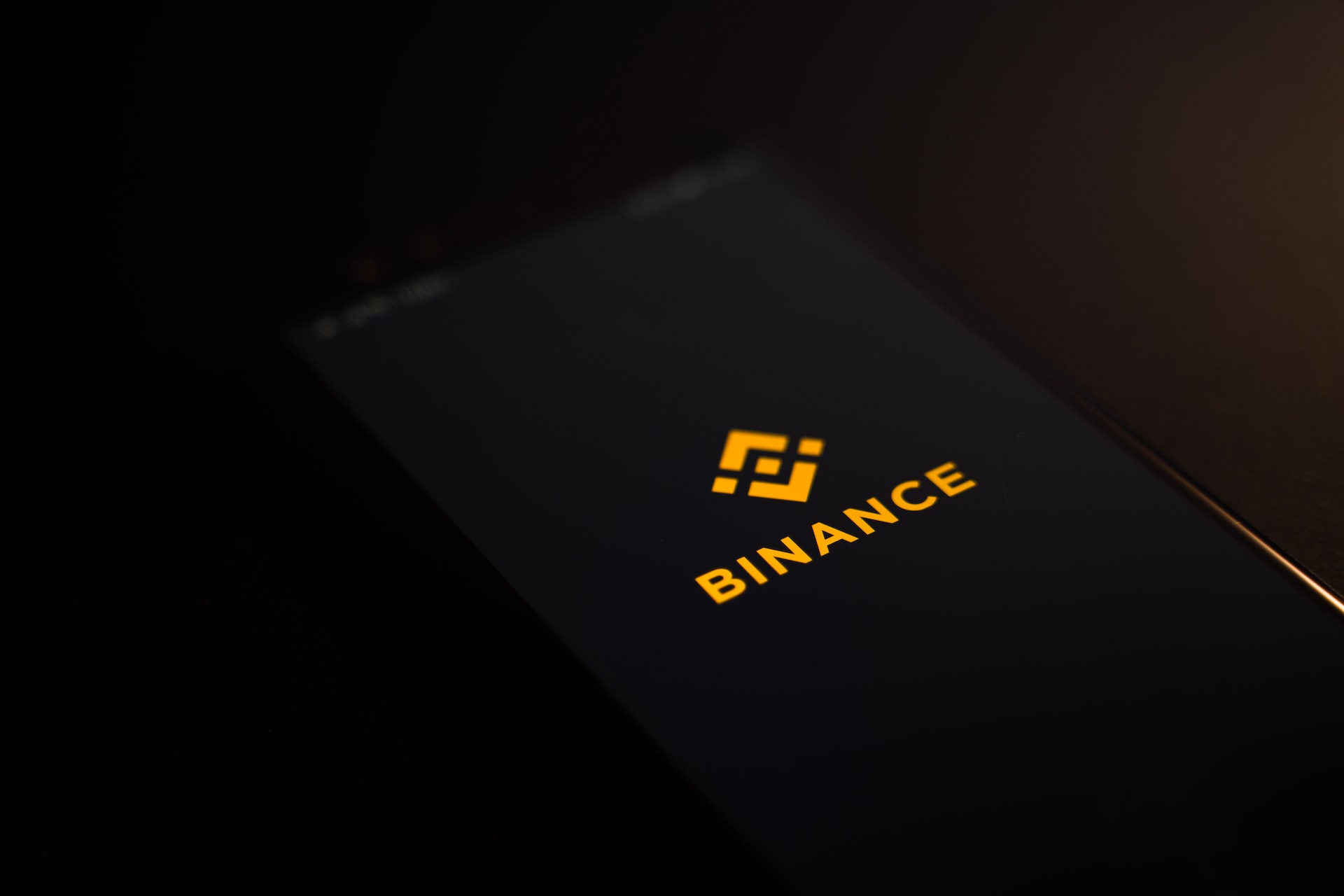 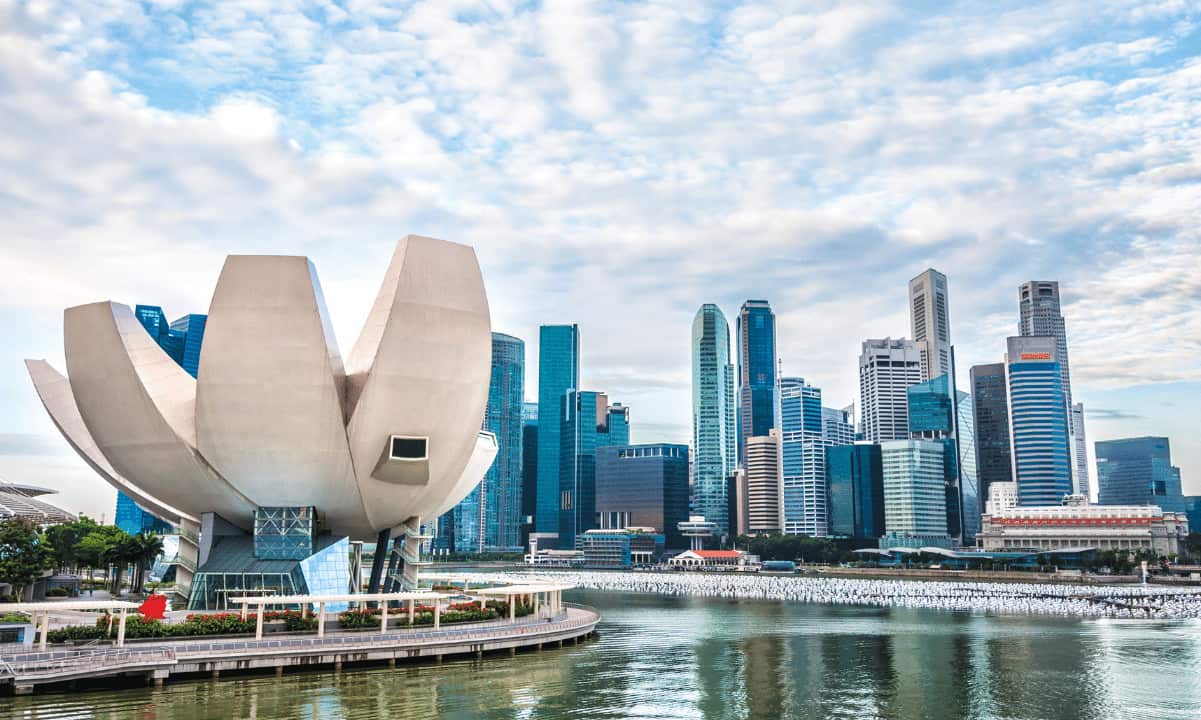 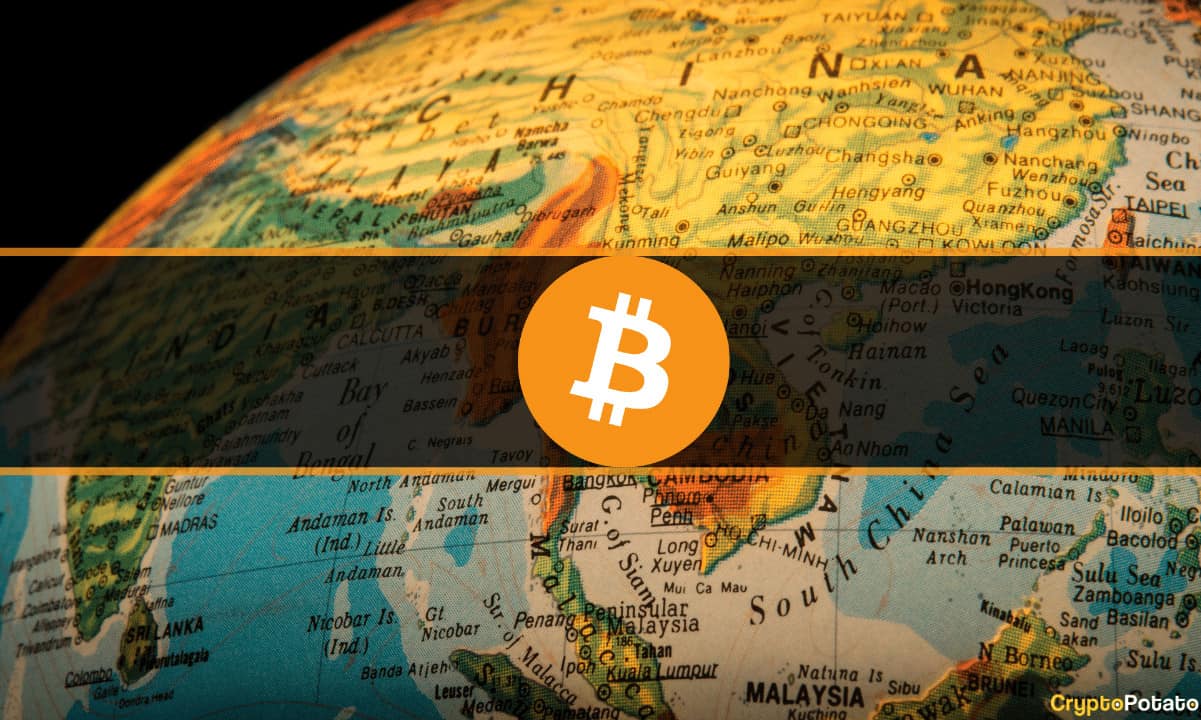 The correlation between Bitcoin and Asian equity market returns has increased 10x from pandemic: IMF