It has long been known that the poorest and ethnic minority people bear the greatest burden of air pollution – and now a study has provided compelling evidence.

Researchers used sensors mounted on satellites and aircraft to map nitrogen dioxide in 11 major US cities. Clouds and snow on the ground prevented measurements for many days, but the researchers were able to map pollution exposure well enough to compare with census data.

The poorest areas in New York and Newark — defined as those with more than a fifth of households below the poverty line — had air pollution about 26% greater than wealthier areas.

In Los Angeles, black, Hispanic, and Asian communities with the lowest socioeconomic status experienced average pollution 38% greater than their non-Hispanic, white counterparts — the largest difference of all cities surveyed.

Prof Sally Pusede from the University of Virginia, who led the study with researcher Isabella Dressel, said: “We see that daily observations from space describe a large part of the inequalities in nitrogen dioxide, despite their reduced spatial detail. This opens up new possibilities. to see how inequalities in nitrogen dioxide coexist with other environmental damage.”

Despite the UK government’s equalization agenda, there is no detailed data on air pollution and inequalities for UK cities, but previous research points to similar problems to the US. Analysis of data from the early 2000s showed that ethnically diverse and the poorest areas of England had the most air pollution.

Research using data from 2001 to 2011 showed that areas with poorer households and areas with the highest proportion of children had the highest traffic pollution. People in the poorest areas contributed the least to the problems they experienced.

In addition to air pollution, people in poorer areas are likely to live with many inequalities and vulnerabilities, such as poor housing and long-term illness, and will also bear the brunt of the cost of living.

Brian Castellani, a sociology professor at the University of Durham, who was not part of the studies, said: “People who live in poor urban areas don’t cause most of the air pollution they suffer from.

“Instead of always trying to change habits or behaviors, we need to address how the places where people live create the inequalities and vulnerability they experience. The first thing we need to do is fix the systems that are causing these problems.” 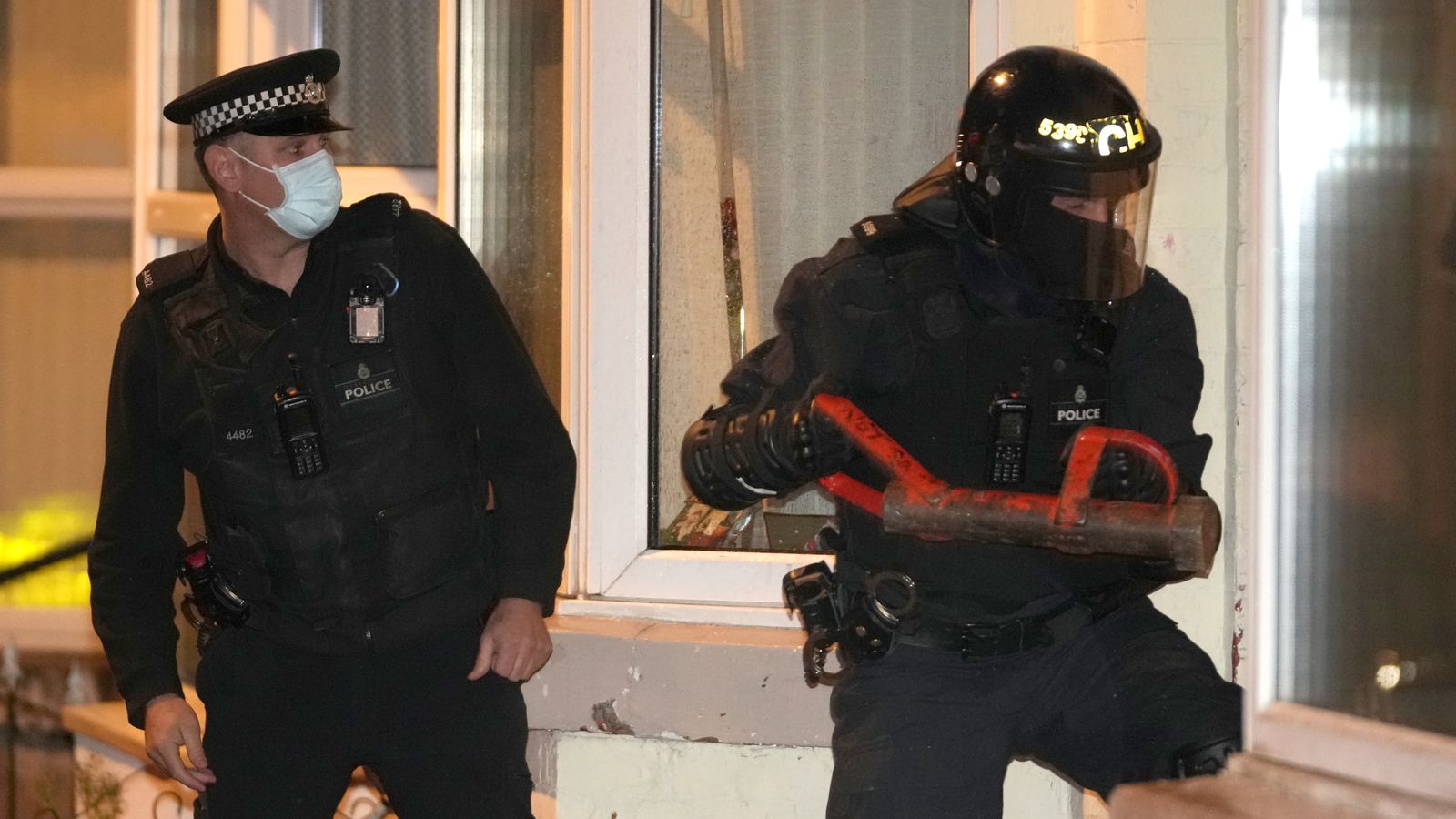