Shetland has hinted at the reason behind Detective Jimmy Perez’s imminent departure from the BBC drama.

Douglas Henshall’s last-ever episode as the beloved detective airs on BBC One next week. While the reason behind the character’s departure has been kept a secret since it was first revealed that Henshall would be leaving the crime drama, his character Jimmy has complained that he was exhausted after years in an emotionally draining job.

His unhappiness with his career may not be the only catalyst behind his decision to quit; it seems like there could be romance on the map too.

On this week’s final episode (Wednesday, September 7), Meg (Lucianne McEvoy) opened up about the impact Jimmy’s work has had on his personal life with her.

An obviously stunned Jimmy replied, “Okay. I understand, if that’s how you feel.”

While this may seem like Jimmy is resigned to the loss of new love, with his storyline coming to an end and Jimmy losing his wife and ruining his relationship with Alice, could there be a surprisingly happy ending on the horizon?

Henshall first confirmed in July that he would bow to Shetland after season 7. In a statement, the actor said playing the role for so long was a “privilege” and one of the highlights of his career.

“After series 5 of Shetland, David Kane and I decided we wanted to make 2 more series to complete Jimmy Perez’s story. So series 6 and 7 were commissioned together to give us time to bring Perez’s story to a satisfying conclusion,” he said in a statement.

“It has been one of the privileges of my career to play Jimmy Perez for almost 10 years and to work with so many wonderful people both in front of and behind the camera and also to spend so much time in Shetland. The islands were so much part of our show and of Perez himself. I will miss him and the place. I wish everyone involved the best of luck with what comes next.”

New episodes of Shetland Season 7 premieres every Wednesday on BBC One. 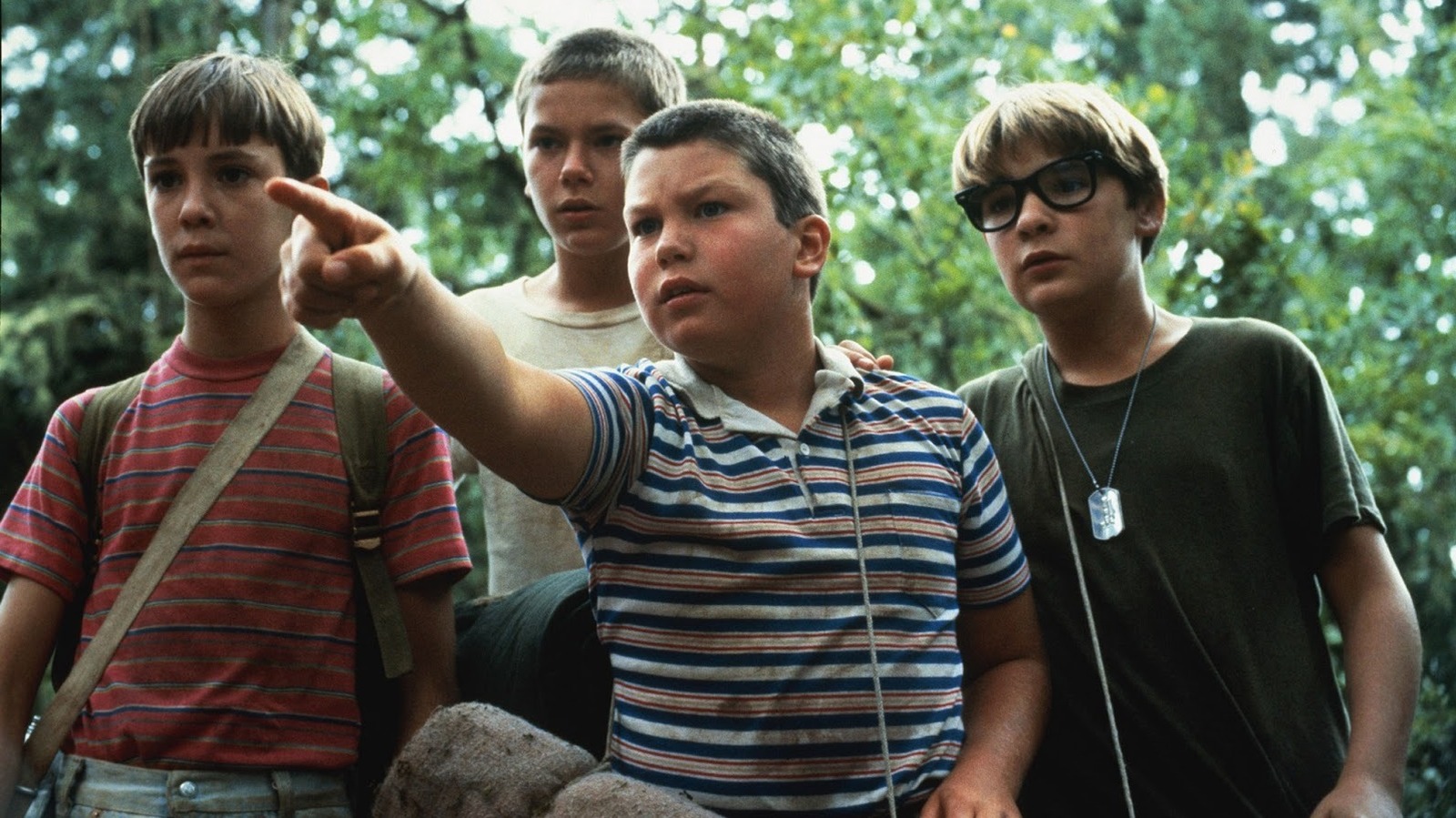 Stand By Me Ending Explained: I’ll Miss Him Forever