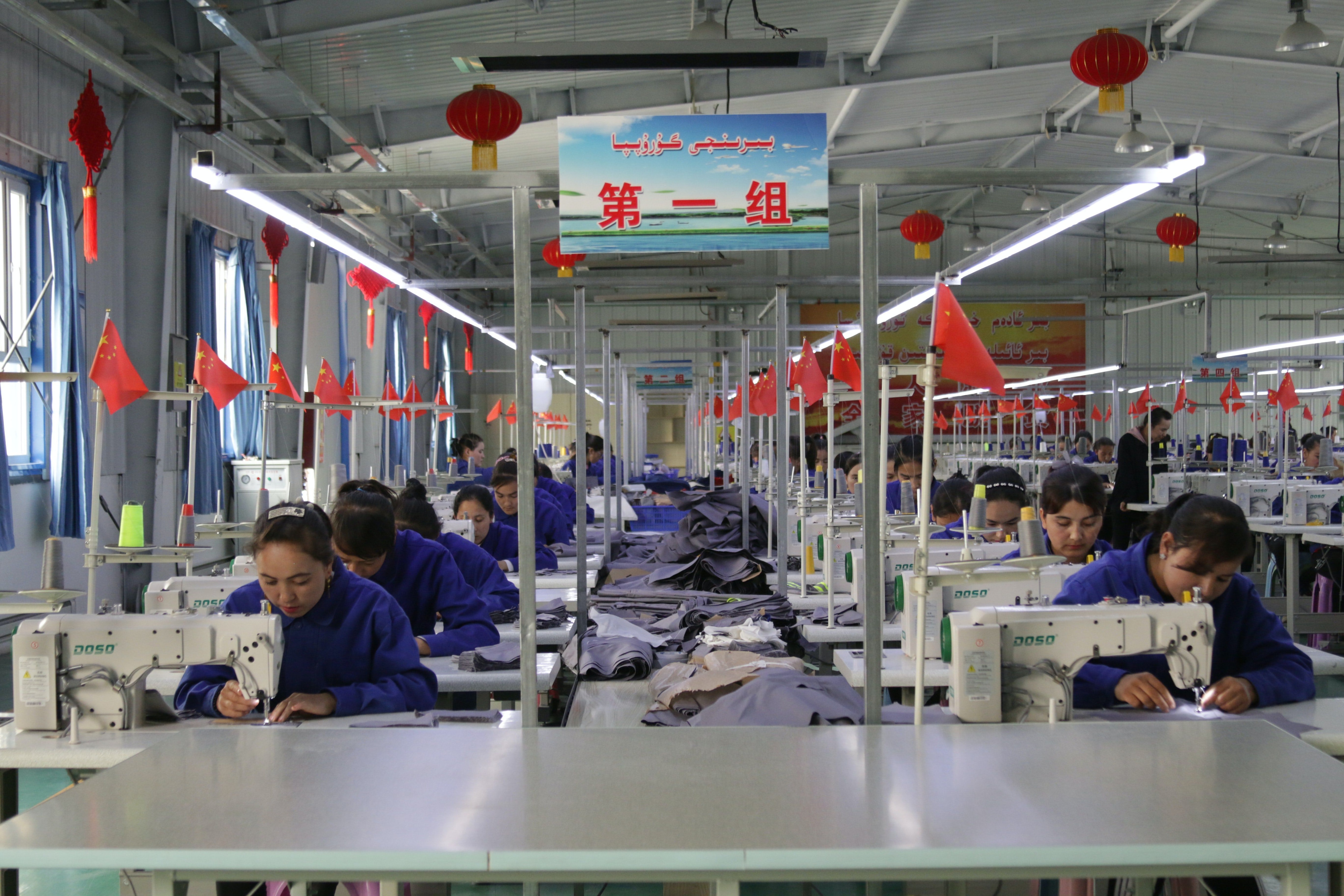 A United Nations slavery expert has found allegations of forced labor in Xinjiang “reasonable” among one of the clearest critiques of China’s human rights practices from within.

Tomoya Obokata, the UN special rapporteur on contemporary forms of slavery, said in a report that the involuntary nature of China’s employment programs in Xinjiang hinted at forced labor, even as they improved job opportunities for some minorities. The findings were based on an “independent assessment of the information available,” including stakeholder submissions, victim testimony and government reports.

“The Special Rapporteur considers it reasonable to conclude that forced labor among Uyghurs, Kazakhs and other ethnic minorities in sectors such as agriculture and manufacturing takes place in China’s Xinjiang Uyghur Autonomous Region,” the Obokata report said. According to the July 19 and Tuesday report on Obokata’s Twitter feed, there was a similar policy in Tibet.

The report on global slavery issues is addressed to the Human Rights Council and is separate from a review on Xinjiang that is expected to be published shortly by the UN High Commissioner for Human Rights, Michelle Bachelet. Xinjiang scientists have urged Bachelet to release her report after a much-criticized trip to China in May, which the law chief has since acknowledged faced “limitations”.

Chinese Foreign Ministry spokesman Wang Wenbin rejected the report on Wednesday, saying the special rapporteur had abused his power to “openly smear China and act as a political tool of anti-Chinese forces.” .

“There has never been forced labor in Xinjiang,” Wang said at a regular press conference in Beijing. “The Chinese government is taking a people-centered approach. We pay a lot of attention to protecting the rights and interests of employees.”

China has denied the US and other governments’ forced labor charges, calling them the “lie of the century,” and last week submitted two ratified International Labor Organization treaties on the practice. “The government of China has again made clear its firm stance on combating and combating forced labour,” Wang Wenbin, a spokesman for the Ministry of Foreign Affairs, told reporters during a regular news briefing Monday.

The US has developed measures to punish China for its human rights practices in Xinjiang, including the Uyghur Forced Labor Prevention Act. The legislation, which came into effect in June, bans imports of anything produced in Xinjiang unless companies can provide “clear and convincing evidence” that it was not made using forced labor.

James Cockayne, Australia’s anti-slavery commissioner for the state of New South Wales, said he was not aware of a UN special rapporteur who previously made such a clear statement about Xinjiang.

“This is an important conclusion from the world’s foremost UN expert on this field,” said Cockayne, a former professor at the University of Nottingham. “The question of where the commissioner’s report is, when we get to see it, is a critical one.”

Obokata is a professor of international law and human rights at Keele University, specializing in transnational organized crime, human trafficking and modern slavery. In March 2020, he was appointed Special Rapporteur on contemporary forms of slavery.

Obokata’s report outlined two labor systems in Xinjiang, including one in which minorities were detained and subjected to internships to give them vocational skills, education and training. Separately, surplus farm workers are transferred to secondary or tertiary sector employment as part of a poverty reduction program.

“Given the nature and extent of the powers exercised over affected workers during forced labor, including excessive supervision, violent living and working conditions, restrictions on movement through internment, threats, physical and/or sexual violence, and other inhuman or degrading treatment, some cases amount to slavery as a crime against humanity, worthy of further independent analysis,” the Obokata report said.

Adrian Zenz, a senior fellow in China studies at the Victims of Communism Memorial Foundation and a leading critic of China’s Xinjiang policy, said the report’s report sets a “very important” precedent. “It would be strange if Bachelet’s report said otherwise,” Zenz said.

Where does your T-shirt really come from?

A strict US import ban from China’s Xinjiang region, which came into effect this week, is increasing pressure on companies to prove that their supply chains are free of forced labor.

At Coterie, Wholesale attuning to the digital and more sustainable future of fashion